The Spotter Up Shooting team currently has five members specializing in action pistol shooting and multi-gun events. We also do steel challenge, rimfire rifle and precision rifle. Our core shooters live in the DC area, mainly competing in events in VA, MD, WV, DE, PA and travel as far as Texas for bigger events.

Follow us on social media to keep track of our progress. 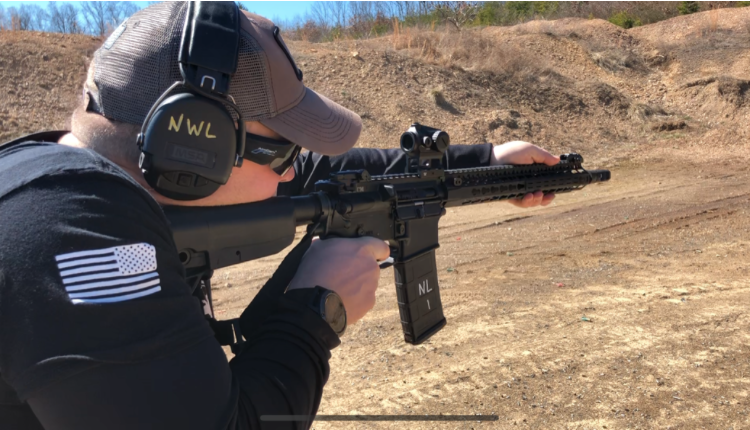 Nathaniel “Nate” Lindsley is an active duty member of the United States Army. Over the last 10 plus years serving in the Infantry, Nate has spent 22 months deployed to Afghanistan. Nate’s extensive experience in both training and operational environments give him a unique perspective on firearms, training and competition.

Nate is an NRA certified pistol instructor who has completed multiple professional firearms training courses. Nate currently serves as the captain for the Spotter Up Shooting Team. 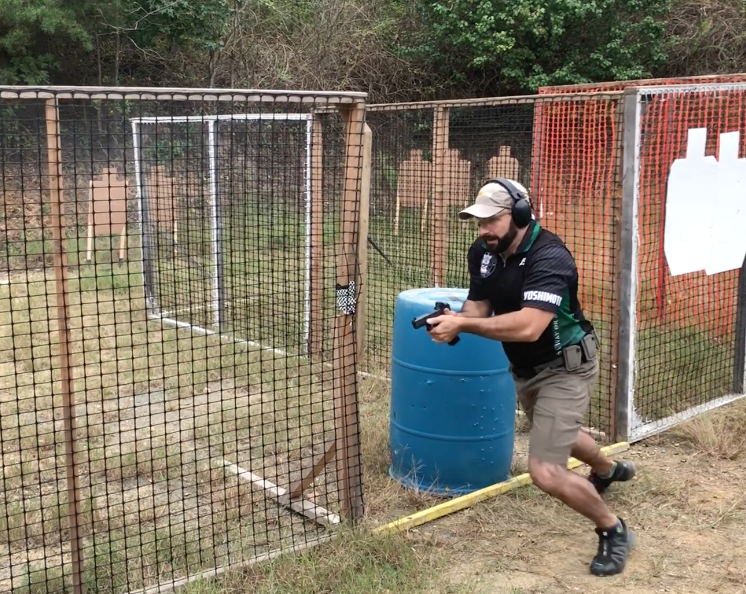 Joshua “Yoshi” Shaw is a professional Intelligence Officer specializing in national security issues. Since 2012, he has completed four deployments to Afghanistan supporting the US Military Counter-Terrorism effort.

Josh has held a concealed carry license since 2013 and has experience with multiple carry methods and types of equipment. Mr. Shaw is an editor and regular contributor to Spotter Up Tactical Solutions (https://spotterup.com/), specializing in product reviews, shooting and training articles and AARs. He is also a very active member of the Spotter Up shooting team, mainly competing in the Mid Atlantic states (VA/MD/WV/PA/DE).

Josh also is a certified NRA instructor and works part time as a firearms instructor for Green Ops (https://www.green-ops.com) 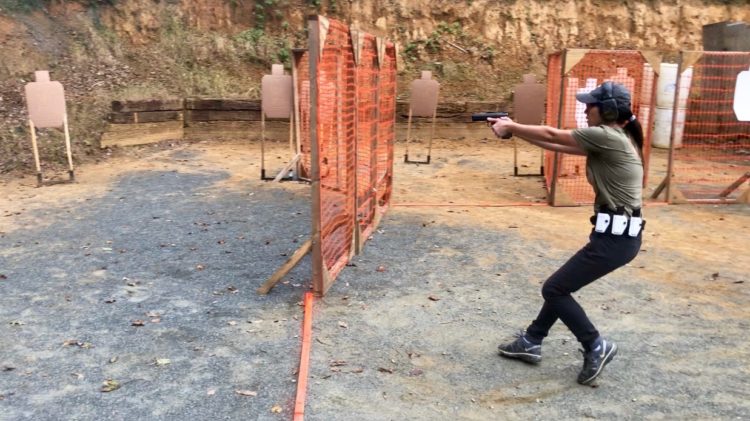 Jenny Kim served in the Army with two deployments to Iraq. She was a Customs and Border Protections (CBP) officer working on the border of Mexico in the state of Arizona for five years. Jenny is currently a Federal Immigration Officer with the Department of Homeland Security (DHS).

Jenny started shooting competitively in late 2017 and has shot 50+ USPSA, IDPA and Steel Challenge matches. She competes in Production Division with a CZ Shadow 2 and PCC Division with an Angstad Arms rifle. In 2018 she secured an individual sponsorship with Angstad Arms.

Jenny also volunteers as an assistant instructor for the Explorers program for the Customs and Border Protection, teaching young adults a personal awareness of the criminal justice system through training, practical experiences, competition and other activities. 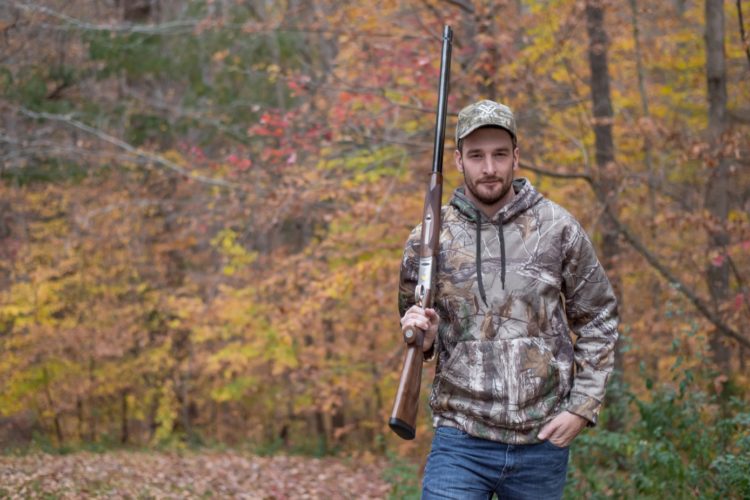 Aaron “AJ” Saulls is a Virginia based writer and team shooter for SpotterUp.com. AJ joined in 2015 and has since competed in ~65 matches consisting of USPSA, Steel Challenge, Rimfire Challenge, Multi-Gun, Trap, and Sporting Clays.

The Northern Virginia (Area 8) is a VERY competitive region and AJ says that living here is a great opportunity to continually train with and learn from some of the best shooters out there. Being able to shoot multiple types of matches across the east coast with these incredible folks has inspired AJ to continually become better at each shooting discipline.

AJ Currently Competes and Trains at:

Obtaining “A” classification in USPSA in Production and Open divisions. 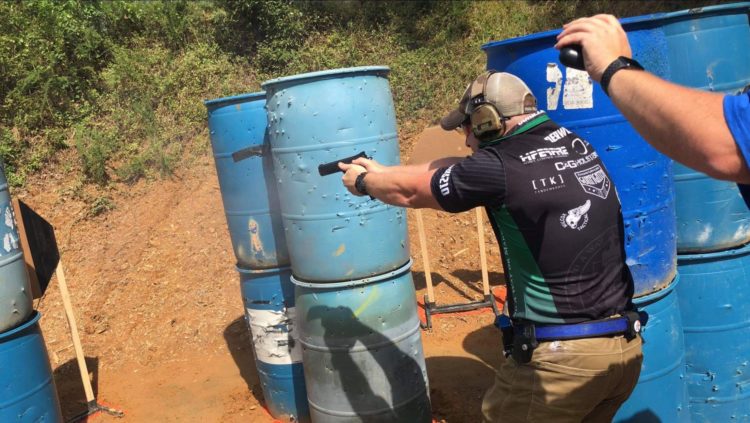 Jeff Underwood served in the United States Marine Corps for 8 years before transitioning to civilian life and working in his current position of a Government Communications Specialist in Washington DC.

Jeff has been shooting his entire life (hence the attraction to the Marine Corps) and started shooting competitively in April 2017. He has competed in over 150 matches in the USPSA, IDPA, 3 gun, 2 Gun, Steel Challenge, and NRA World Championship. Jeff is classified as MASTER in IDPA ESP, and EXPERT in IDPA SSP, CCP and CCP. Jeff spent his first year shooting USPSA “Production” class before switching to “Limited” in early 2018. He is classified B class in both divisions. In addition to local matches, Jeff travels all along the East Coast to compete in Sanctioned IDPA and USPSA matches, with the goal of acquiring enough points to compete in the IDPA Nationals.

Jeff is an avid CZ shooter and competes with a CZ 75 SP01 in IDPA and a CZ Tactical Sport Orange in USPSA. Jeff enjoys doing the work/upgrades himself on his guns when possible. Despite the “hipster” reputation with CZ pistols, Jeff does not wear a man bun or infinity scarf. In addition to using them in competition, he carries a CZ Compact for CCW.

Jeff is a very active member of the Spotter Up Shooting Team and try’s to shoot a match every week. In his competitive shooting career, he has achieved the following: