The SAS, Britain’s elite Special Air Service Regiment, is one of the most revered and feared special-operations units in the world. Its high profile operations include the hunt for Osama bin Laden in Afghanistan’s Tora Bora caves following 9/11 and the storming of the Iranian Embassy in London in 1980. But until now the SAS’s precise origins were unknown. Most thought the renowned regiment was the brainchild of just one man, David Stirling, but in this book, Tim Jones identifies other major factors that played a part in shaping the concept of the SAS.

Jones’s investigation draws extensively on primary sources and a close examination of recent regiment histories. While not dismissing Stirling’s considerable contributions, Jones takes into account the influence of such notables as Dudley Clarke and Archibald Wavell on the formation of the regiment. Written in a style that will appeal to the general and academic reader alike, this book offers a compelling and provocative look at how the formidable group came into being. 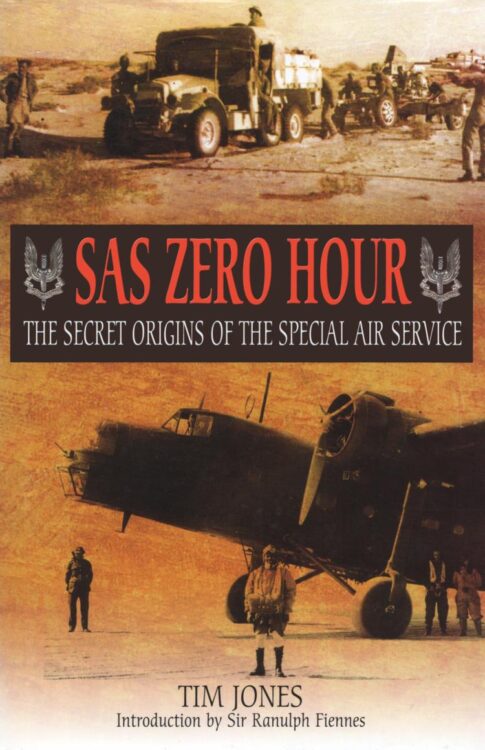 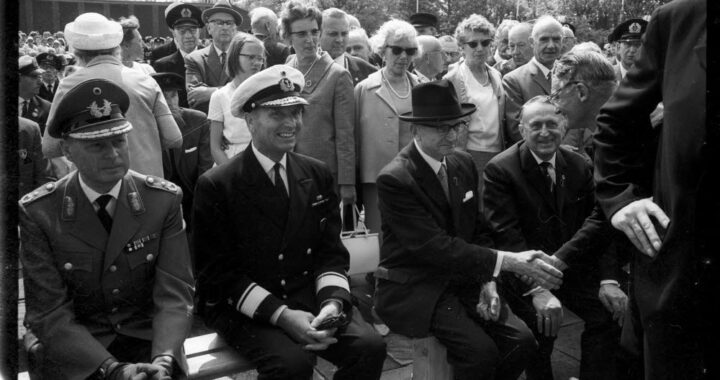 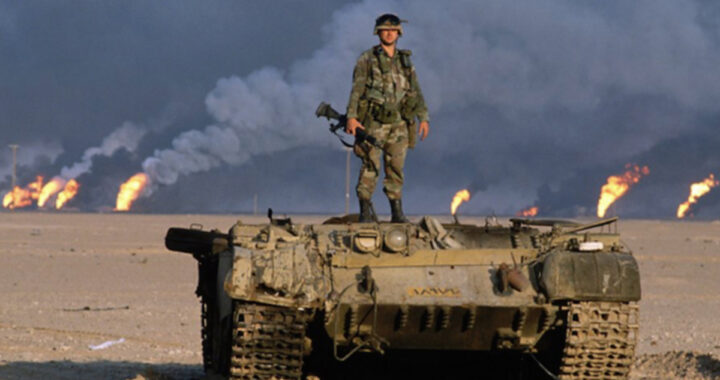