Can we predict how much a movie is going to stink simply by looking at the movie title? Probably not but if we take a look at the name of the director, Roland Emmerich for example, it’s likely to smell. Am I being harsh? He’s had some hits and misses. Let’s admit that his latest movie Independence Day 2 was pretty bad.

Roland Emmerich has unveiled plans for a movie about 1942’s Battle of the Midway. and maybe he intends to ride on the coat tails of the movie Dunkirk by the always-great director Christopher Nolan. The producer-director made the announcement Tuesday night prior to a 20th anniversary screening on the Fox lot of his 1996 blockbuster “Independence Day.” The movie will have a $100 million budget. It’s likely to have good special effects but not much more.

Six months after the attack on Pearl Harbor, the United States defeated Japan in one of the most decisive naval battles of World War II. Thanks in part to major advances in code breaking, the United States was able to preempt and counter Japan’s planned ambush of its few remaining aircraft carriers, inflicting permanent damage on the Japanese Navy. An important turning point in the Pacific campaign, the victory allowed the United States and its allies to move into an offensive position.~History.com

Emmerich stated, “At the time, the Americans were the underdog,” and“It was one of those moments where, against all odds, people came together and did the impossible. A lot of pilots died in this battle. I want to make a monument to them and it would be great to make a movie about it.” I hope it will be as good as the 1976 original. 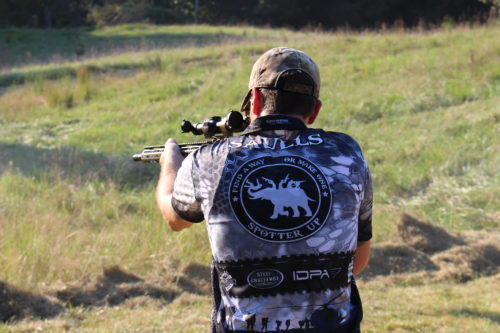 Mandatory Credit: Photo by REX/Shutterstock (221586a)
JAPANESE HEAVY CRUISER OF THE MOGAMI CLASS ON FIRE AFTER ATTACK BY AMERICAN TASK FORCE DURING THE BATTLE OF MIDWAY, PACIFIC OCEAN 1942
MILITARY BATTLESHIP