The Special Boat Service (SBS) was a small force during World War II, never more than about three hundred men. But that did not stop it from inflicting great damage on the enemy. In the Mediterranean arena and in the Aegean, which the Germans controlled after the fall of Greece and Crete, this small commando force kept up a constant campaign of harassment, thus pinning down enemy forces and preventing their joining other fronts. John Lodwick took part in the SBS Mediterranean campaign and writes from personal experience with the panache and verve of the squadron itself. 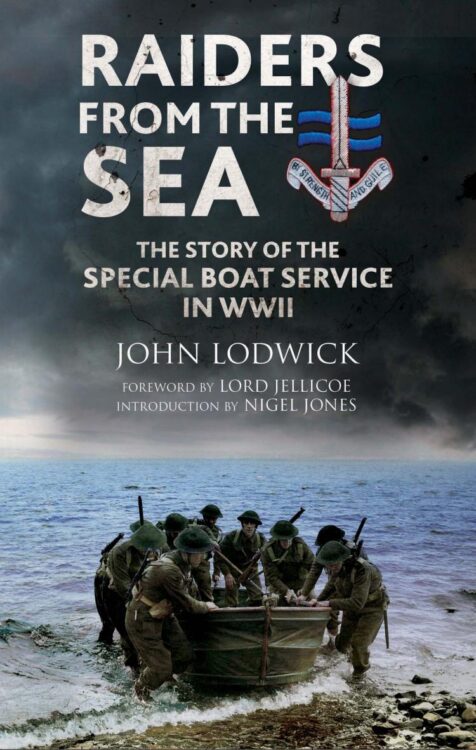 The Special Boat Service (SBS) is the special forces unit of the United Kingdom’s Royal Navy. The SBS can trace its origins back to the Second World War when the Army Special Boat Section was formed in 1940.  After the Second World War, the Royal Navy formed special forces with several name changes—Special Boat Company was adopted in 1951 and re-designated as the Special Boat Squadron in 1974—until on 28 July 1987 when the unit was renamed as the Special Boat Service after assuming responsibility for maritime counter-terrorism. Most of the operations conducted by the SBS are highly classified, and are rarely commented on by the British government or the Ministry of Defence, owing to their sensitive nature.

The Special Boat Service is the maritime special forces unit of the United Kingdom Special Forces and is described as the sister unit of the British Army 22nd Special Air Service Regiment (22nd SAS), with both under the operational control of the Director Special Forces. In October 2001, full command of the SBS was transferred from the Commandant General Royal Marines of the Royal Marines to the Commander-in-Chief Fleet of the Royal Navy. On 18 November 2003, the SBS were given their own cap badge with the motto “By Strength and Guile”.  The SBS has traditionally been manned mostly by Royal Marines Commandos. ~Wiki 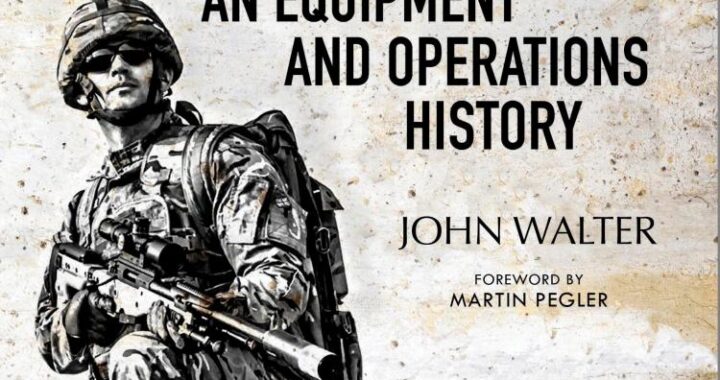 Snipers At War An Equipment and Operations History By John Walter; Foreword by Martin Pegler