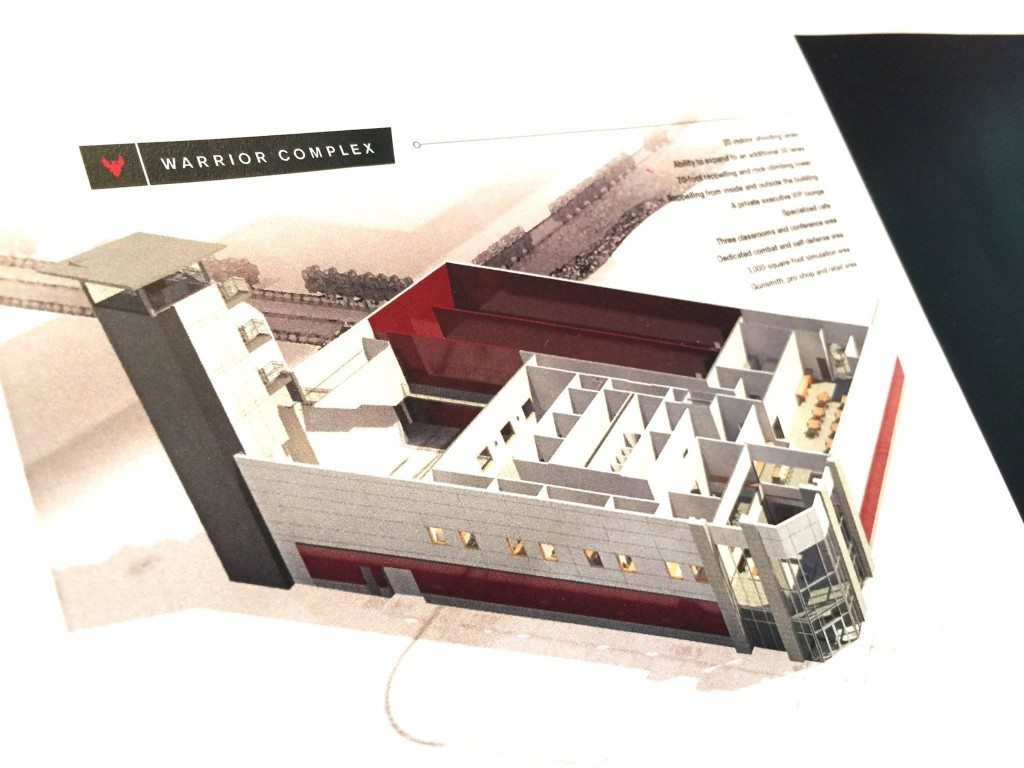 Over the past ten years or so, you may have noticed a significant increase in the number of private companies that offer tactical training and real-world tactical simulations for the benefit of the private sector and/or government entities.  And it really should come as no surprise either as countless military professionals – with real combat experience in hostile countries such as Iraq, Afghanistan, Yemen, Pakistan, and a few other lesser known locations – begin to transition back into civilian lifestyle, offering invaluable knowledge and training to anyone interested in enhancing their field craft and tactical skill sets.

This past week, I had the opportunity to guest instruct at just such a company called 88 Tactical. 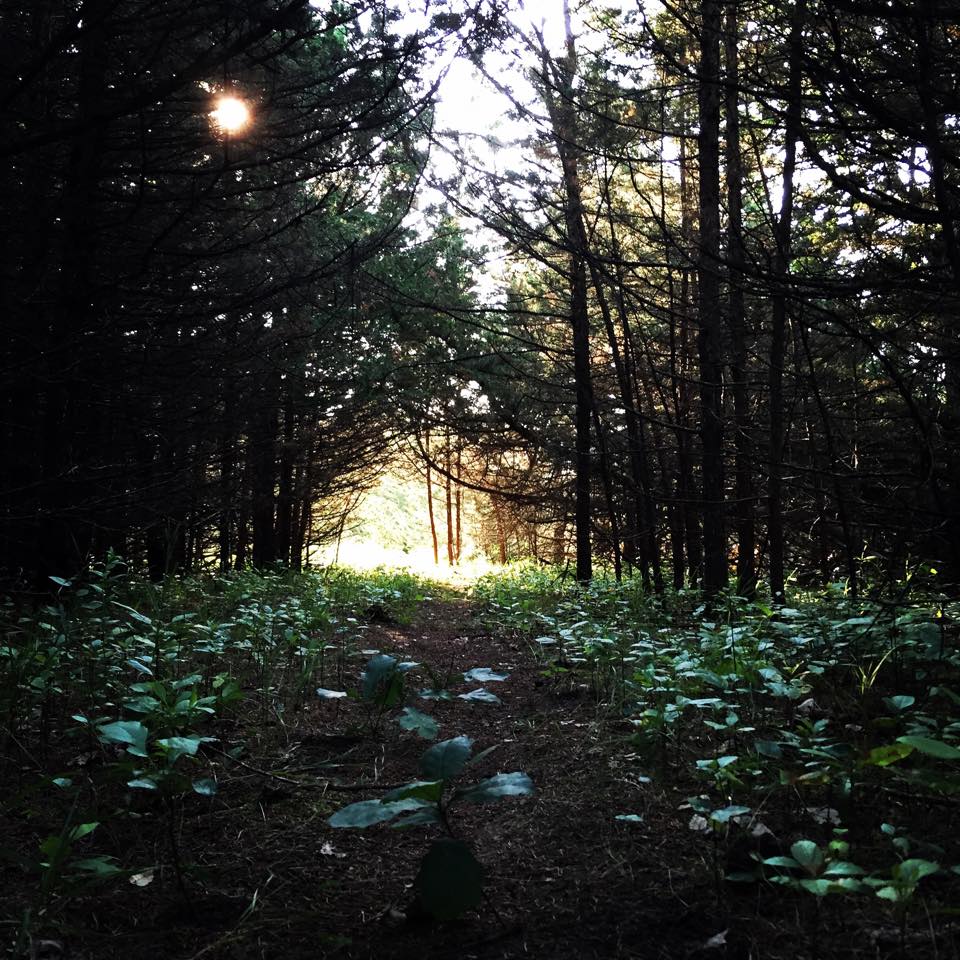 88 Tactical is located just outside of Omaha, Nebraska and sits on about 200 acres of rolling, wooded, Nebraskan landscape.

Their guiding principle states, “88 Tactical refuses to be incarcerated by archaic doctrine.  Our mission is to affect a sea of change in the existing paradigm of flat ranges and line drills to Reality Behavior-Based Training and adrenalized, asymmetric scenarios – in other words, teaching you skills that will make a difference when the moment of truth arrives.”

As a former SOF soldier, I can verify the need for exactly that kind of training; the kind of training that teaches you actual tactics to use when your adrenaline is spiking and the threat is real, as opposed to conducting administrative-type, one-dimensional drills.  The course that I was lucky enough to help instruct was a Survival, Evasion, Resistance, and Escape (SERE) course that lasted approximately three days. 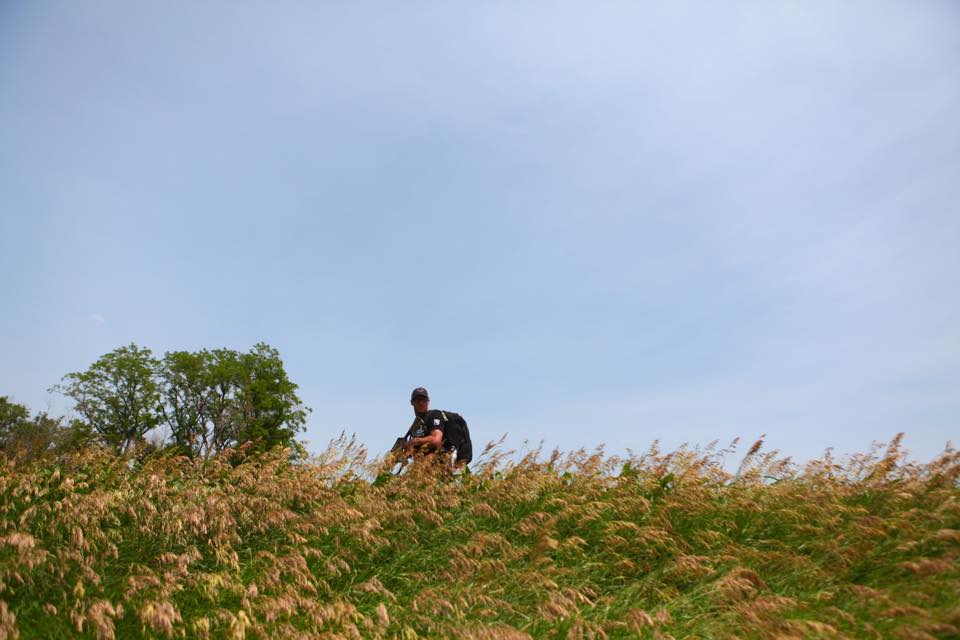 From the time that the students arrived, and after an initial orientation, they were immediately thrust into the training scenario.  This scenario included an overall objective that the students themselves had to achieve.  It also called for a hostage rescue and a direct-action raid on several buildings that had been overrun by enemy forces.

In order to do so, they were provided training in areas such as bush craft, survival techniques, tactical medicine, long range rifle shooting, vehicle interdiction, basic small unit tactics, combatives, and close quarters combat (CQC).  The students were even subject to capture and interrogation.

The training was provided by what is probably the most diverse group of highly qualified instructors that I have ever encountered.  Police SWAT, the Marines, Green Beret, Navy SEALs, Air Force SERE, Army Sniper, and even the UFC were all represented by highly successful members of their respective communities.  Once each block of training was completed, the scenario culminated in a series of dynamic events designed to test the student’s knowledge of the training they had received. 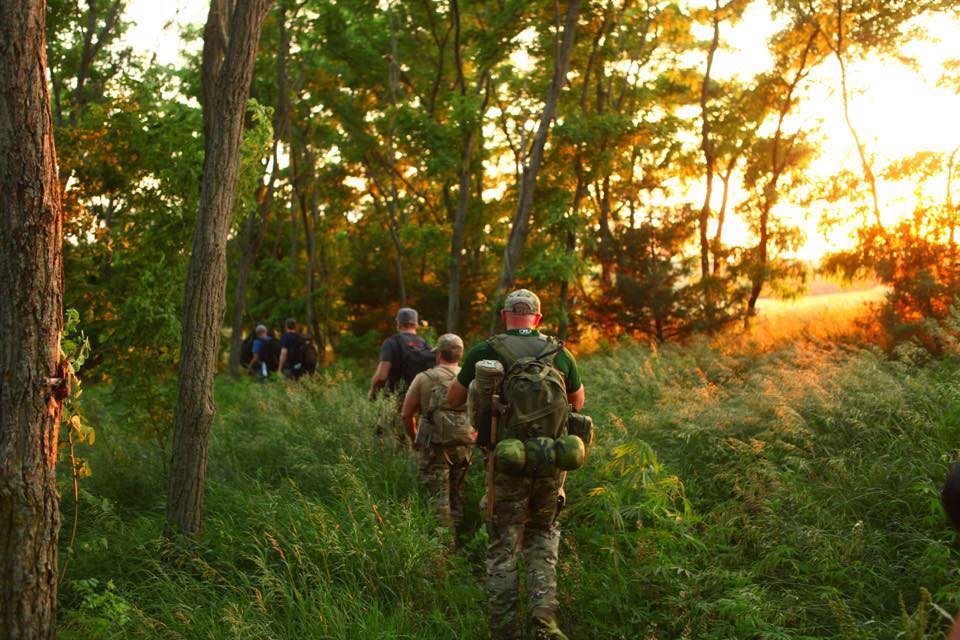 That’s all I am going to reveal about the SERE course.  If you want to know more, you’re just going to have to decide if you’re tough enough to try it yourself.

What I will say however, is that the last night in camp, after the scenario is over, was an absolute pleasure as the students and the instructors got to hang out together over an amazingly delicious BBQ dinner prepared by 88 Tactical staff.   The night was long and the laughs were many and I met some people that I have no doubt I will stay in contact with probably forever.

The following day, the students had the option – which they all took advantage of – to go through some shooting drills on one of the several shooting ranges that lie on the property.  As a member of the SOF community, I have been through my fair share of shooting schools and have conducted and instructed an endless number of shooting drills.  I can confidently say, without any reservations, that the few hours that the students spent on the range that day, were among the best shooting skills training that I have seen outside of SOF training and is easily on par with any that I have experienced. 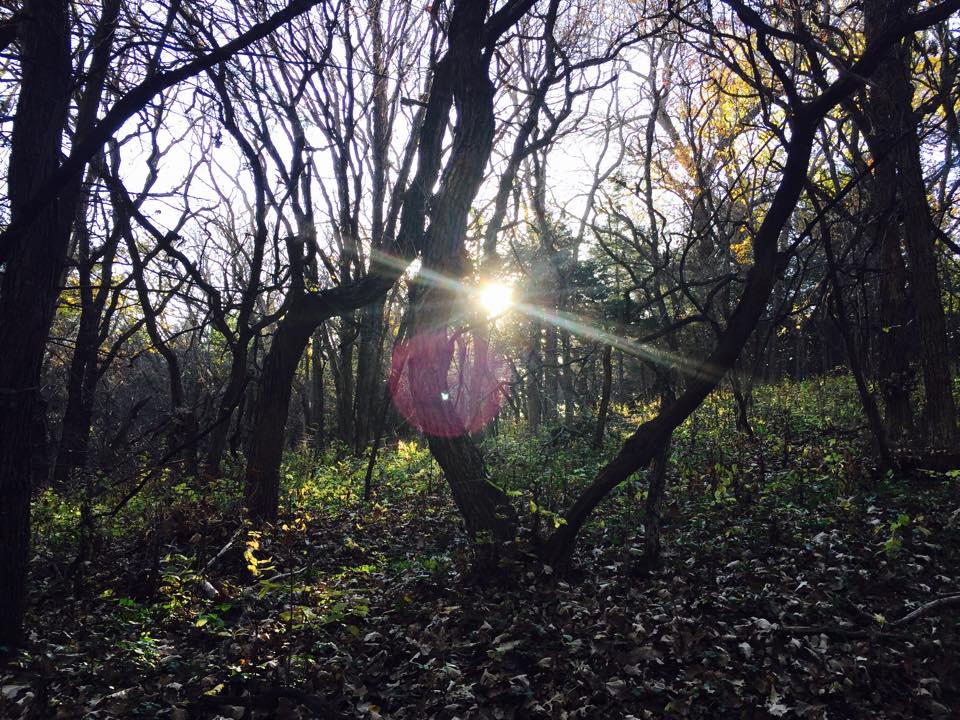 I am honored to have been asked to become a permanent 88 Tactical Staff Instructor, an opportunity that I will certainly take.

I look forward to returning to the camp, being around the elite instructor staff that the owners have managed to put together, and just generally having some serious man-time.  SERE courses are not all that 88 Tactical provides either and I hope to experience some of the others like edged weapons, handgun and precision rifle, primal performance for women’s defense, survival classes and other special events.  And, after speaking with the owners, I am very happy to inform the readers that 88 Tactical, with all of its success, has begun planning to grow and franchise across the United States and will be adding to what is an already phenomenal set of facilities.

Please visit their website at www.88tactical.com to learn more about them and which training could benefit your family, friends, work force, police or military unit, or yourself alone.  You will enjoy yourself.

This article was originally published Aug 26th, 2015. Please check out 88 Tactical and their current build up of an incredible facility. 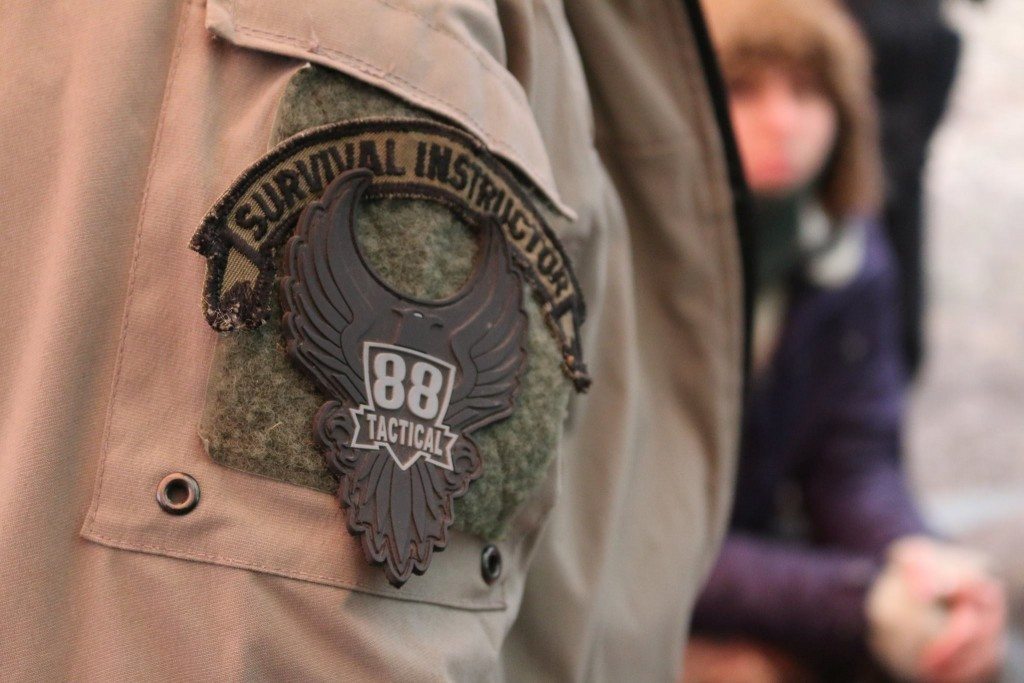