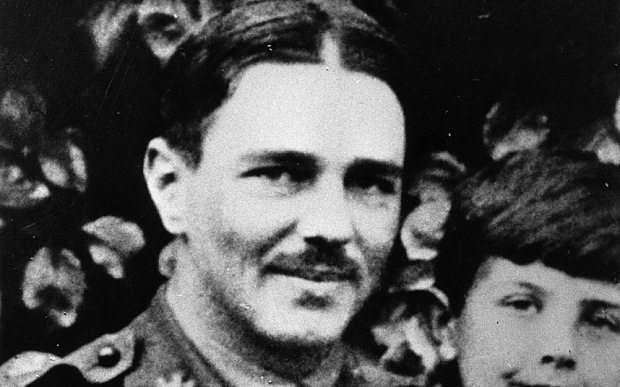 Wilfred Owen
1893-1918
Wilfred Owen, who wrote some of the best British poetry on World War I, composed nearly all of his poems in slightly over a year, from August 1917 to September 1918. In November 1918 he was killed in action at the age of twenty-five, one week before the Armistice. 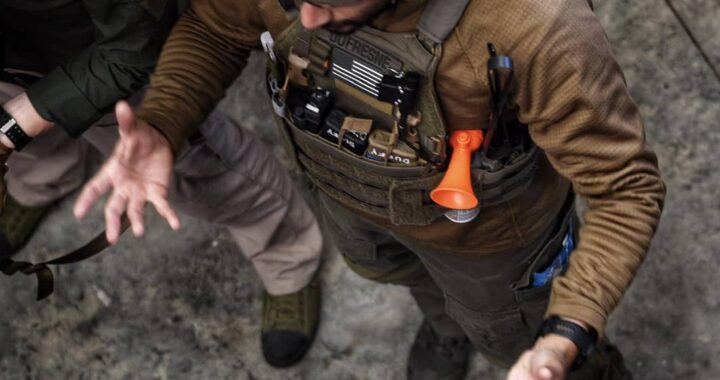