Skip to content
Naval Warfare Under Oars, 4th To 16th Centuries A Study of Strategy, Tactics and Ship Design By William Ledyard Rodgers

“Galley warfare, sea warfare fought between forces equipped with specialized oar-driven warships, particularly in the Mediterranean Sea, where it originated in antiquity and continued into the age of gunpowder.

Galley warfare in the Classical Mediterranean was based on the ram-equipped trireme, which reached its highest level of development in ancient Greece from the 5th to the 1st century BC. Although boarding was also practiced, the main tactic was ramming. Ram-equipped triremes were extraordinarily nimble, and fleets of these vessels employed a variety of formations from which they could maneuver to ram and disable other ships. During the Hellenistic period, very large galleys were used mainly—though not exclusively—as platforms for missile weapons and boarding. Once Rome had achieved control of the Mediterranean, galleys became fewer and smaller. During the Dark Ages the ram was abandoned, and boarding to capture became the dominant tactic.

In the second golden age of Mediterranean galley warfare, from about 1200 to the mid-1600s, the galleys were rowed by oarsmen on a single level on the upper deck, rather than in multiple tiers with some of the oarsmen below decks as was common in antiquity. Cannon-armed galleys dominated war at sea in the Mediterranean until the early 1600s, occasionally venturing into the English Channel, and they were used in the Red Sea, Persian Gulf, and Caribbean and in Indian waters. In the 1540s war galleys were introduced into the Baltic Sea, where they were used into the 18th century.?~Encyclopedia Britannica 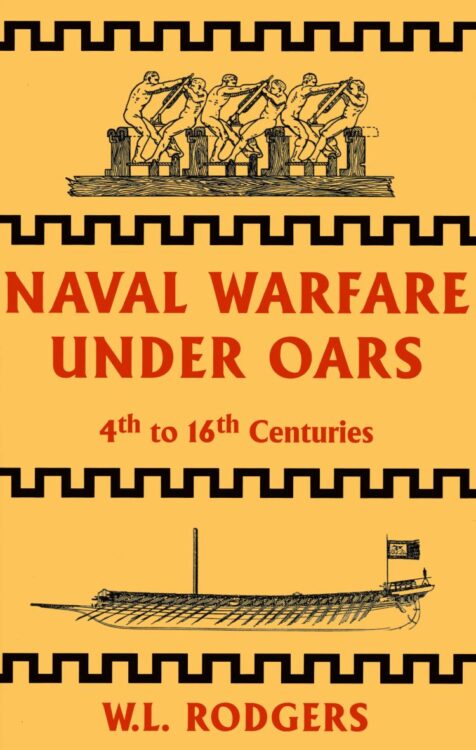 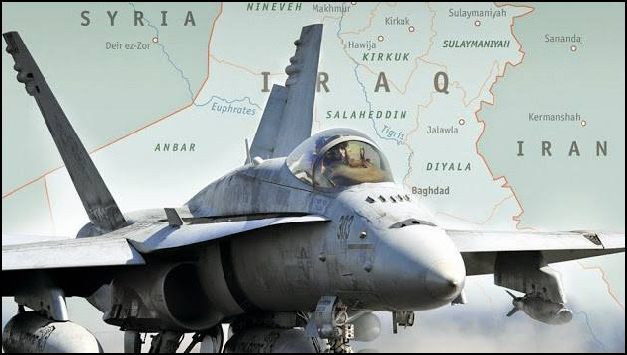 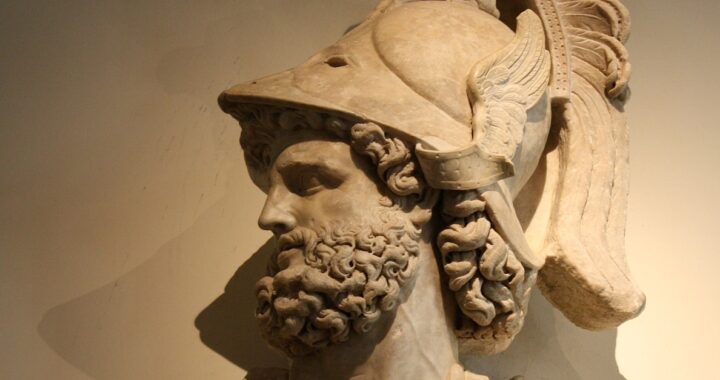 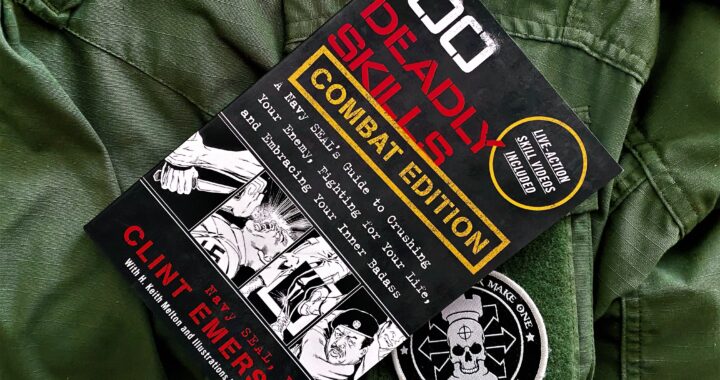