According to results from a study conducted by Michael Mills, a PhD candidate from the University of Kent in Canterbury, England, most preppers are white, Christian leaning, conservative, have a degree, live in rural small town areas and are prepping for economic collapse.

The next reason for prepping was “All Others”. Who knows what that entails but I assume between Economic Collapse (33.3%), Major Natural Disaster (18.7%), All Others (26%) and Civil/International War (3.3%) there must be some martial law, looters, government oppression and general chaos involved.

With only 8.3% of preppers living in cities those populations will be woefully unprepared to say the least. Suburbanites account for 33.3% of preppers, the highest of any group. However, if you lump rural and small towns together, after all, it’s basically the same category, the numbers reach 52.9%. It is estimated that there are about 3+ million preppers in the US, or less than 1% of the US population.

I find that hard to believe.

There are a lot of preppers that avoid the moniker for fear of being stereotyped in a category that includes Neo Nazis, Black Panthers, Tin Foil Hatters and the like. Folks like those in the Back to the Land movement, organic and self – sufficient gardeners and farmers, along with a host of others that shy away from the term and do not get included in the numbers.

As Green Berets, we have actually lived in just about any SHTF venue there is,  like economic collapse, failed states, natural disasters, power black outs, famine…. the list goes on. We see time and time again how conjecture has polluted the sense of what to expect.

Even now, many people look at a crisis on television, and say to themselves, it will be different here…. Reality is a B*#$@H. In this article, we try to take an objective look at what the current division among preppers looks like through the lens of experienced and seasoned world travelers.

Inside the prepper world there are 5 types:

The Tacticool Prepper: Buys a slew of guns, ammo and enough tactical gear to make a Tier 1 Operator look like he’s wearing pajamas and carrying a pellet gun. This guy is the one to watch out for! He’s going to become a looter and take your preps! 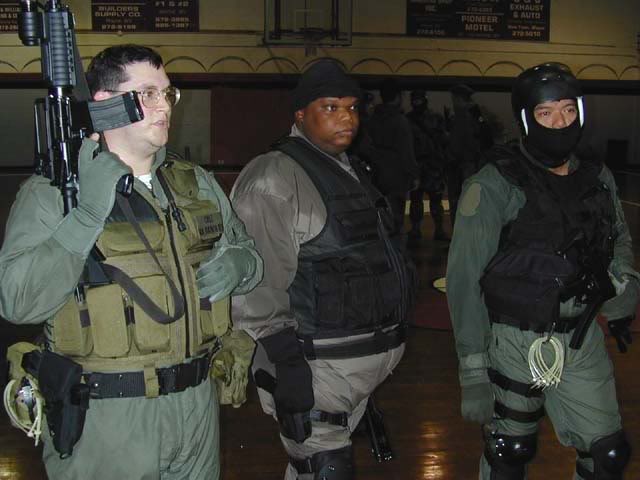 Look ma! I’m an assaulter, just like on TV!

Thank you for gathering MY food supplies!

The Balanced Prepper: Buys some guns and ammo, buys a year’s worth of bland bulk foods and beanie weenies. Gets tired of wheat berries and jerky just in time to get looted by Tacticool. In a long-term crisis he will eventually either get looted by a superior force or run out of food, at which point he will die or become a looter himself. 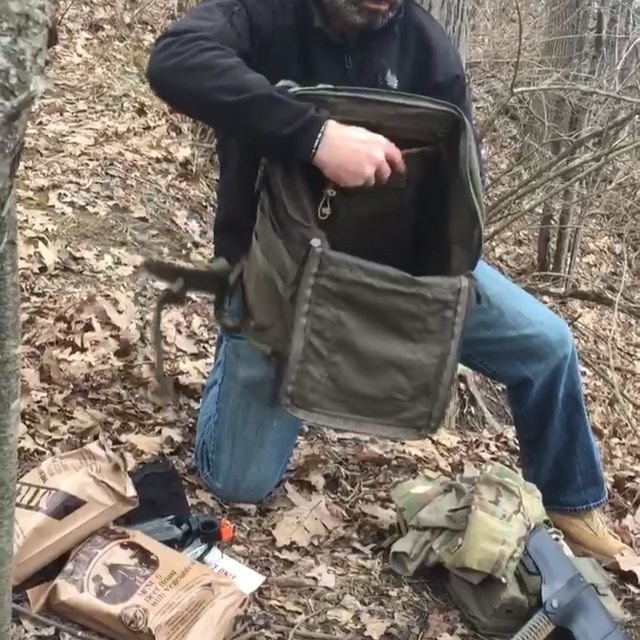 I will be the one who defies all of human history!

The Practical Prepper: Buys some guns, ammo and bulk food but begins a journey towards self-sufficiency. Takes classes on canning, field craft, medicine, commo, marksmanship, tactics and becomes an overall jack of all trades. He trains regularly and his family is familiar with the art of combat and how to live like a homesteader. Several skilled friends and their families plan to bug out to him in a crisis.  Or maybe he bugs out to someone like him but with more land and resources. 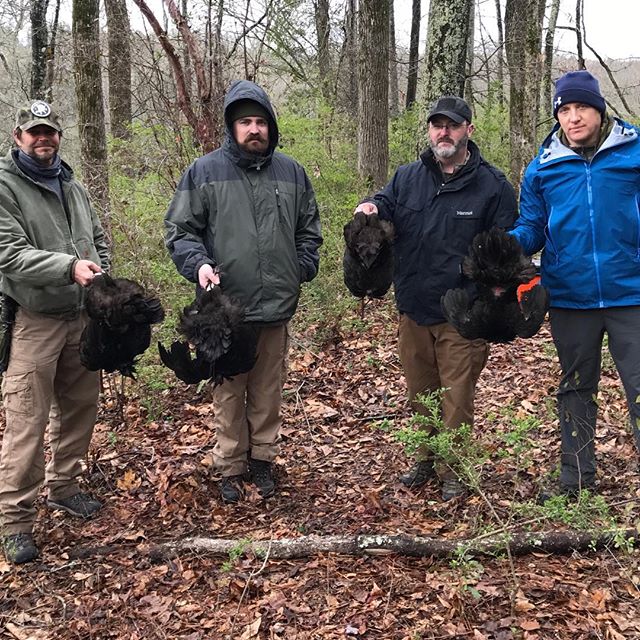 In the end, they are no match for hardened looters craving food and supplies. There are simply not enough of them to maintain their existence and maintain the vigilance required to fight off any threats.

Take my family of 4 as an example. We consist of one male with 16 years in Special Forces and a huge skill set from farming to nation building, a female with some firearms training and homestead skills, one male with 3 years in Artillery and double that as a Call of Duty warrior, a 14 y/o that has some tactical training and Call of Duty virtual combat and a 3 y/o. There is no way we can sustain the farm and hold off looters for a prolonged length of time.

The SF minded prepper: Makes a conscious decision to seek out like-minded individuals that share the same belief system. If he can’t find those people in his immediately area, he moves to them and sets up shop as a Practical Prepper mentioned above. A community of practical preppers, living a normal life, independent of each other yet close enough to protect and help each other through any event from a tornado to martial law, they will survive and thrive. 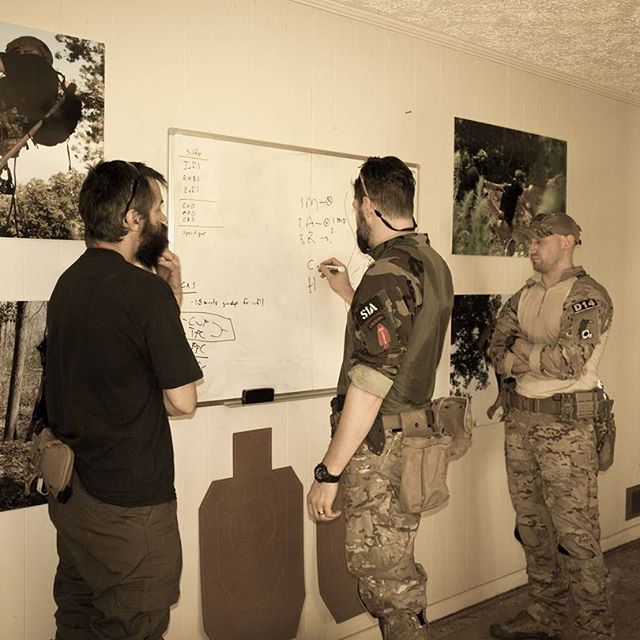 Prior to any event they have worked and trained together to ensure they have all the skills and tools necessary. They have developed what is known in the Special Forces world as an auxiliary force. That is, a local force or network that can provide logistics and support because they have a vested interest in doing so. Between them, there are enough able-bodied trained individuals to ward off all but a trained Infantry Battalion by using unconventional tactics. They don’t flaunt themselves in surplus store fatigues and gear, they blend in and out when necessary.

That is why we emphasize the sustainable aspect of prepping. Not everyone can own a farm and hold down a job, I get it. Now is the time to network. Now is the time to practice those skills on your half-acre plot in the subdivision. It does no good to load your bugout bag with nothing but ammo and a bag of jerky. You need a knife and the skills to sustain yourself with other food sources when the jerky runs out. It’s not about gear, it’s about skills and community. 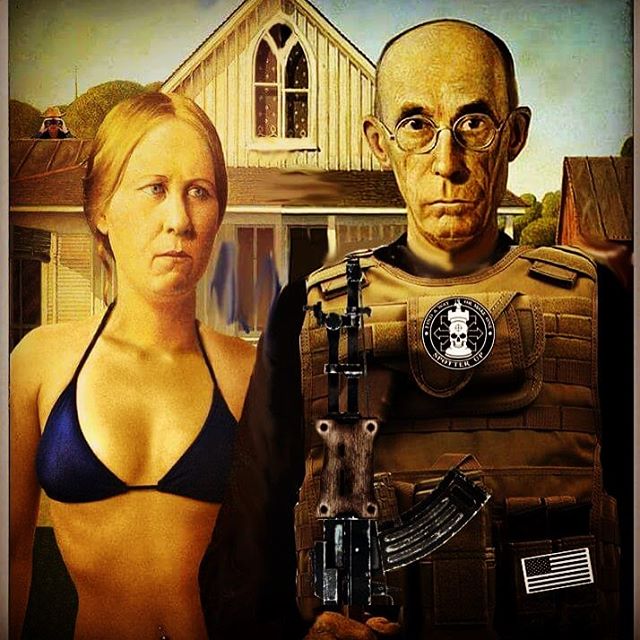 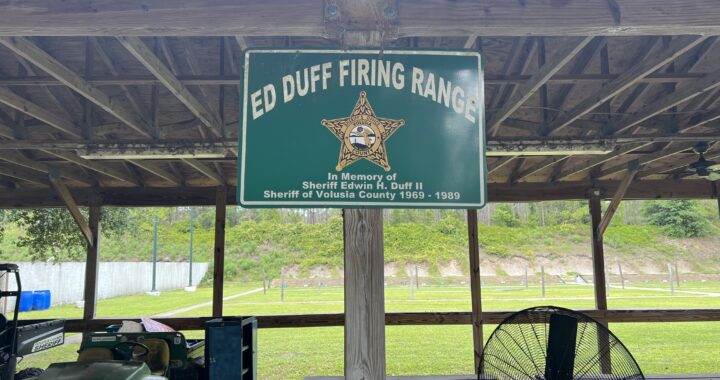