This is Not a shotgun

This is a shotgun

So what’s the difference? Both are 12 gauge, pump action guns that fire shot shells. So why is one a shotgun and one not? Well the classification of a shotgun in the United States, as confirmed by the ATF, is a firearm designed to be fired from the shoulder. A firearm like the Mossberg 590 Shockwave you see here is made from a receiver that has never had a stock attached, so it has never been a shotgun. In accordance with the law, the Mossberg 590 Shockwave is a firearm, or other, and not a shotgun.

It’s a Firearm (Totally not a Shotgun)

Since it’s a firearm it doesn’t have the same rules as a normal shotgun. Normally, in accordance with the ATF, a shotgun has to have an 18-inch barrel or it is a short barreled shotgun. An SBS is a title 2 firearm and has all the normal NFA restrictions. The Mossberg 590 Shockwave is a firearm so isn’t restricted to an 18-inch barrel. 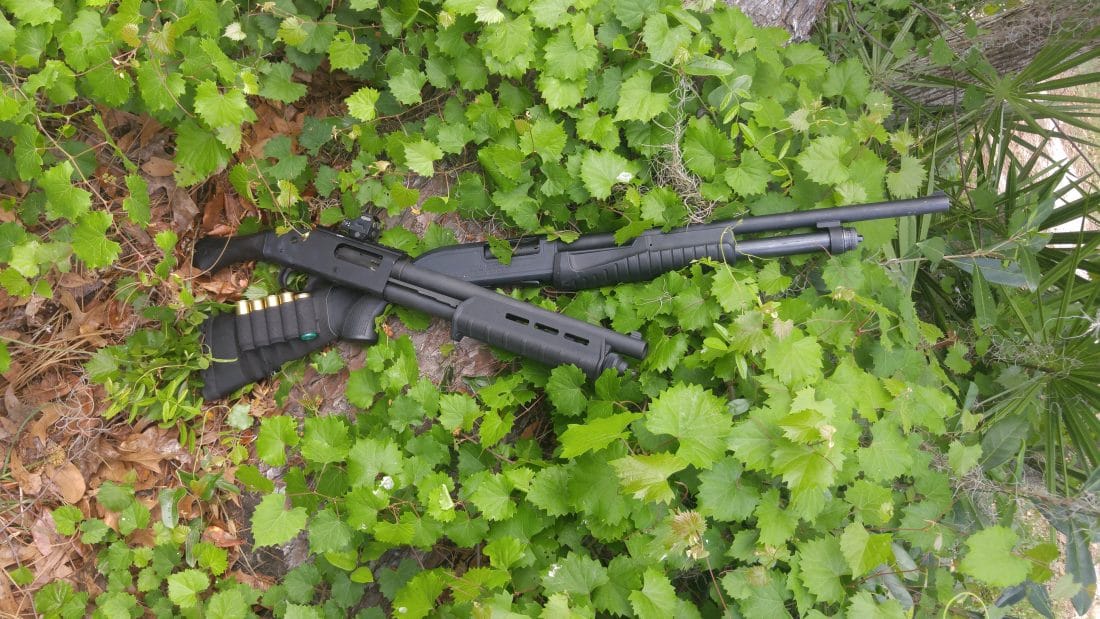 In fact, it’s not restricted to any particular barrel length. It is restricted to an OAL, or overall length. The OAL of this type of firearm must be over 26 inches long. If it’s shorter than 26 inches it becomes an AOW or any other weapon. An AOW is a broad category, but they are NFA weapons and are Title 2 firearms. So like an SBS you have to go through the NFA procedure.

The Mossberg Shockwave is the first of these firearms designed and manufactured by a major firearms company. Mossberg was not the first company to come forward with one of these ‘not a shotguns’. There are configurations by multiple companies with both Remington and Mossberg variants.

There are even unique models like the Black Aces firearm. It’s a Mossberg 590 with an 8.5-inch barrel, and a folding Sig brace and pistol grip. It is completely legal, and not an NFA firearm, and can be transferred with nothing more than a 4473.

Are they even practical?

I’ll tell you right now a shotgun with a stock is a lot more practical than a firearm with a pistol grip. These bad boys have some heavy recoil and aiming one isn’t exactly easy. The bead sight and short sight radius also makes thing challenging. This wouldn’t be my first choice for a home defense firearm, but it wouldn’t be my last one either. 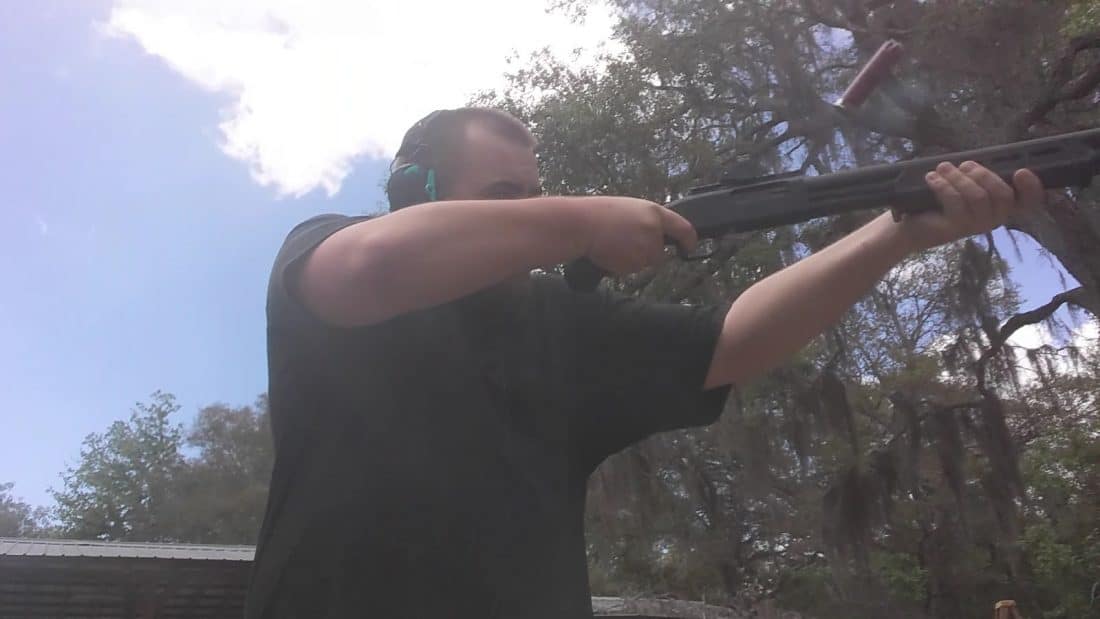 It’s super maneuverable and easy to handle. Like a pistol, it can be tucked inwards to your body for better retention to keep someone from grabbing it. It also has the firepower of a shotgun, which is great for first shot hits. If you miss in a home defense scenario it is going to take a minute to get back on target. A stocked shotgun is going to be a lot more effective for follow up shots.

These 12 gauge, pump action firearms are great for the range, and a blast to shoot. They are also good stopgaps on the way to making a short barreled shotgun or an AOW. If you want to go the NFA route you have to file some paperwork and wait several months for approval. Firearms like the Mossberg 590 Shockwave allow for a cheaper and easier route to build your own SBS (with ATF approval).

Much like an AR pistol one of these firearms allows you to have a shootable, and fun firearm while you wait for approval from the ATF. Plus, you already got a short barrel, all you have to do is add the stock when your Tax stamp comes in. It’s a lot cheaper to add a stock than to buy a short barrel and shortened magazine tube.

A lot of people like to call this an NFA hack and it’s simply not true. The SIG brace was an NFA hack, these 12 gauge firearms simply aren’t regulated by the NFA and never have been. It just took some time, and some intelligent individuals to figure it out. It also opens a completely new market for firearms companies to produce new and interesting firearms.