I got a chance to chat with Mark Lytle who is the co-founder of the non-profit group for injured veterans called Warrior 360. Let’s get into what the interview is and then what Mark Lytle is about. We’re sitting outside of a Chipotle restaurant so there is some poor audio quality. If you can bypass this, tune into what Mark says, because he is an easy guy to listen to. He knows what he wants to do and he has his mission.

Mark was injured in 2007 while serving in the military. On a routine patrol he told his guys to watch out for a truck and the next thing he knew there was an explosion. He said, “I was sliding down in my seat and didn’t realize why at the time…and realized, ‘OK, I have no legs.” 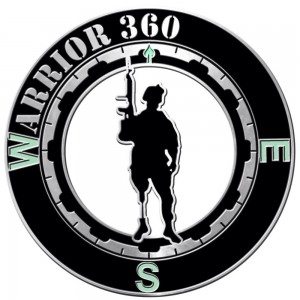 To begin on the path to healing, both of Mark’s legs had to be amputated below the knee. He was sent to Walter Reed Hospital for recovery. It was during his own time of rehabilitation that he decided he wanted to help others: Enter Warrior 360. Here is the mission statement for Warrior 360.

“To support the needs and promote the welfare of United States Military service-members, their families, and all others whose service to public safety generally place the welfare of others before their own.”

I think you can tell by listening to Mark speak that he sincerely believes in what he does. I’d been wanting to talk to Mark for a while but we kept missing each other. We met at the 22 Until None event in Warrenton, GA 2015 and set a date to talk. A week later over a burrito bowl and chicken tacos he shared his story and a lot of his positive energy with me.

Mark participates in many physical events that really do inspire others. His interactions with people at these events are opportunities he looks for to raise awareness amongst civilian employers that vets are an asset to any workforce. I watched a video of him lifting Atlas stones and I posted it below. I am a big fan of Mark.

On Spotter Up we devote a lot of time providing content on how to build up the body. It was my pleasure to meet with Mark and present content that is about building up something greater: the human spirit. For young men and women enlisting in the military I hope they get something out of seeing Mark and his group thrive after their combat tours. No one is saying that suffering and recovering from war is easy. The wounds are not always on the outside.

Mark works very hard to serve vets in need. He is someone who connects with others. His message is powerful, his approach very positive, and the men and women he works with are simply invigorating to be around. His wife works with him at many of the events. 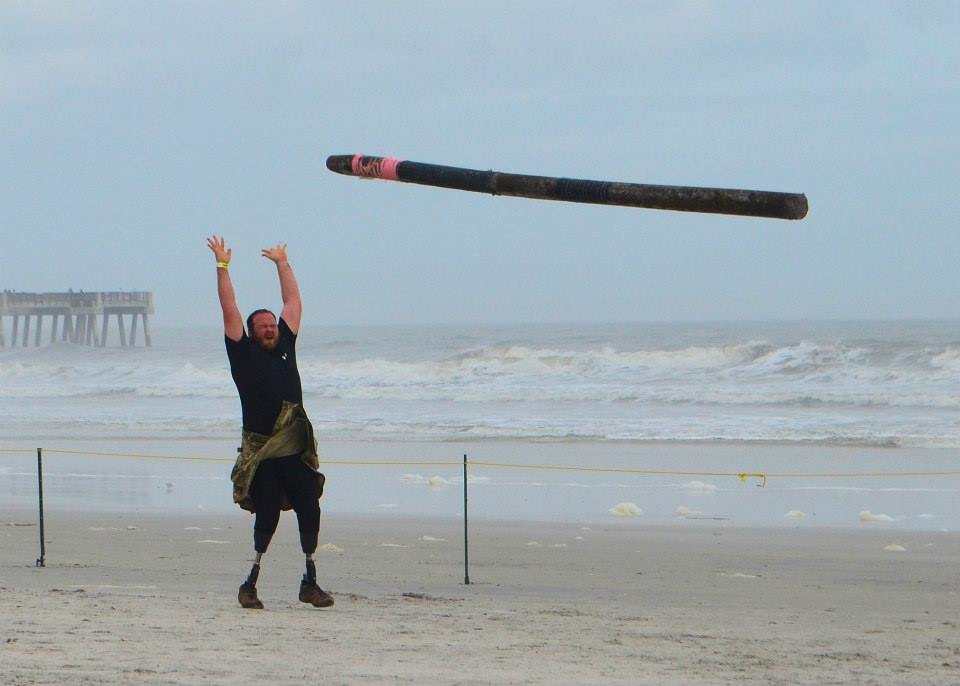 One thing I really like about Mark is his approach to “swag”. He is not out to sell gear simply to make a million bucks. He sells it in order to take care of their minuscule overhead. Some businesses devote more time to fundraising than to making donations. Warrior 360 is a registered 501(c)(3) with open books. They operate completely voluntarily and every dollar donated in 2014 went to their programs directly helping veterans.

The money they make goes to help vets pay emergency financial needs for veterans such as medical needs, life-sustaining bills during periods of joblessness, or even for home repair. If you are into participating in veterans affairs, or watching/involved in sporting events, and want to donate some of your earnings please take a look at Warrior 360. I am grateful that I had the opportunity to meet Mark. I believe in their cause. Take a chance to check them out. 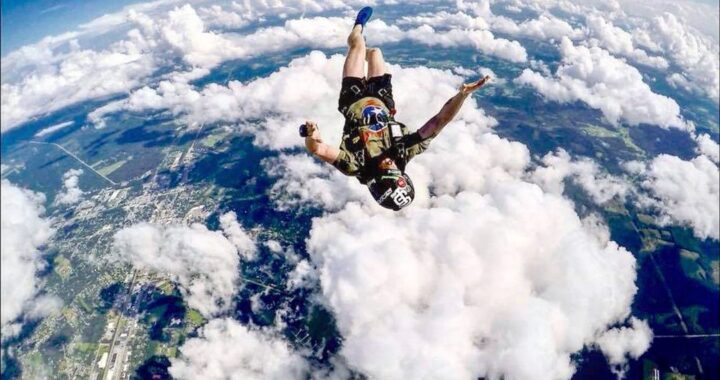 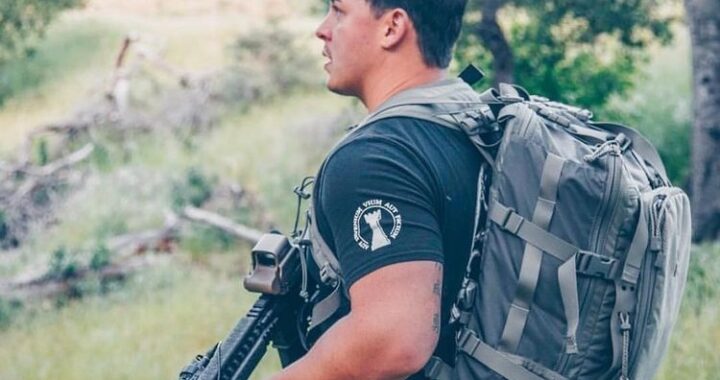