Targeting the Logistics of Terrorism.

One of the most important capabilities for any fighting force in history is logistics. While it is important to have the ability to defeat an opponent, it is equally important to have the ability to reach the battlefield quickly and with equipment intact. Once forces reach their areas of operation quickly and with their mission essential gear, it then becomes necessary to sustain those forces with necessities such as food, fuel, and ammunition.

All of this is within the realm of logistics, an activity defined as “the organization of moving, housing, and supplying troops and equipment.” Logistics operations involve a lot of complex planning and they’re executed through massive and precise missions. Truck convoys, cargo planes, and ships of all sizes are all used to complete these vital logistical missions, they carry people, weapons, money, food, gasoline, and other necessities to keep the warfighter effective. It is a field that doesn’t make up the most fun jobs in the world, but they are hugely important.
To say it plainly, logistics is not a sexy activity. It is, however, a vital function to fighting wars of any kind. 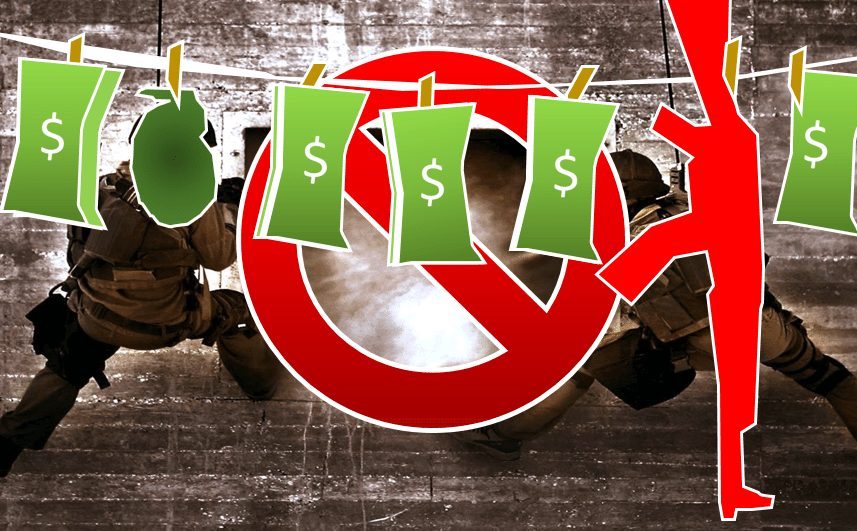 Not Just for Armies

World powers do not have a monopoly on logistics though. Companies also must move people and products and keep these shipments safe and secure to comply with national and international regulations. Other government services also use vast logistics operations to support its citizens and they use similar planning as military organizations to succeed in these. Looking at all the organizations that use logistics to accomplish their missions, terrorist groups are among them.

To commit acts of terrorism, or really any criminal act, two things are necessary. The first thing is a person with the motivation to commit a terrorist act. They must be radicalized or indoctrinated to believe they are fighting an oppressor or taught to believe that what they are doing is right for any one of a variety of reasons they use to rationalize their actions and motivate themselves. The second thing that is necessary for terrorism to occur is the capability to act and this largely involves logistics.

While it is an increasingly common trend in the western world to find terrorists who are from the same areas they attack, many are not and still with those “homegrown terrorists” they often seek training in other areas of the world. Once the person is in place, they must prepare their attack and whether the method of their act is with a bomb, knife, or gun the materials to do this must be sourced. Money may be needed to buy materials or house terrorists prior to an attack. When all the pieces come together, transportation must be available to move the terrorists and material into place to commit the attack.

All of these factors are logistics and whether it comes to the Islamic State funding its war in Iraq and Syria or Lashkar-e-Taiba moving people and weapons to hold the city of Mumbai hostage, it is a vital part of their operation just as it would be for a military.

To see the importance of logistics in terrorism it can be useful to find something that can be quantified, that can be put into numbers. Death tolls and numbers of attacks can be used to see the effectiveness of the attacks, but to see the amount of effort in the logistics and planning an attack something else must be used. The easiest thing to quantify in the logistics of terrorism, or logistics of anything really, is money. In 1993 Al Qaeda launched their first major attack on the World Trade Center in America by using a large truck bomb in the parking garage. The attack that left six dead, over 1,000 injured, and a quarter billion dollars in damage cost approximately $20,000 to execute.

In 2004 an Al Qaeda cell in Spain spent about $10,000 to execute the Madrid Train Bombing that left just under 200 dead and just over 2,000 injured. In comparison to these, the aircraft hijackings that downed the World Trade Center’s iconic main buildings in 2001 left thousands dead, several thousands more injured, and the years of planning and preparation cost Al Qaeda as much as $500,000.

These dollar values demonstrate the financial cost of terrorism, and it is a high amount. Of course this money has to come from somewhere. Most terrorism financing comes from criminal activity, fraudulent charities, and state sponsors, but some groups also have the ability to sell commodities such as oil (this is very common for the Islamic State).

Once those people who visit these websites, read these publications, or vocalize their support for terrorist groups provide them with material support though, the game is on for state security services and law enforcement agencies.

Lists of banned groups and foreign terrorist organizations are published in many countries and people who attempt to provide these organizations with money or equipment are generally arrested or put under watch by police or security services. Countries that provide aid to terrorist groups have sanctions enforced against them which aim to weaken their economy and limit the supplies and weapons they can have access to. Fraudulent charities are watched or put under restrictions also so that their ability to support terrorist groups is limited. Criminal cases are also launched against those who provide equipment to terrorist groups such as weapons, surveillance equipment, or bomb making materials.

All of this is aimed at tracking and destroying the logistics of terrorist networks. By engaging their logistics in the open while engaging their fighters in their home countries, both their manpower and war fighting capability of terrorist organizations is reduced. This is used as a measure to target those who want to commit or support acts of terrorism intended to destroy lives, rather than those who use their rights to speak freely to the most extreme extents because of their own misguided reasons. 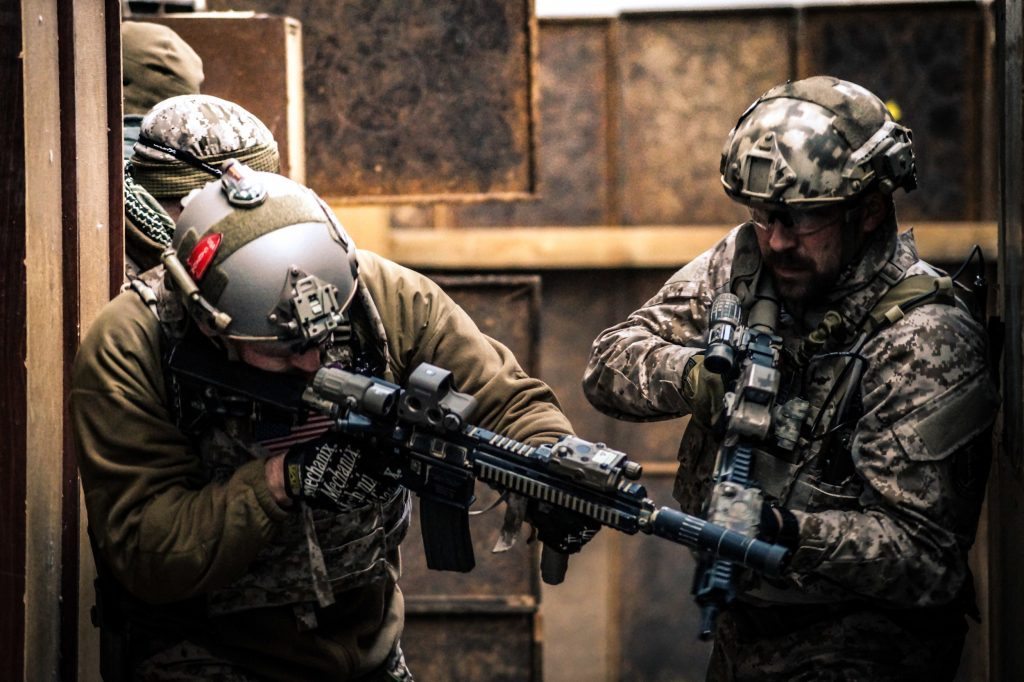 As terrorism continues, so will the efforts to destroy terrorist groups through destroying their logistics. This means bombing convoys of Islamic State oil tankers, raiding supply lines used to smuggle weapons and bomb making equipment, and arresting individuals who raise and give money to support terrorist networks.

Uncovering and dismantling these logistics networks can be difficult, but the results gained from choking the supplies lines necessary to commit terrorist acts are hugely positive. It proves to be a challenge to balance the openness and security needed in modern western society, but targeting terrorism through targeting the logistics that keeps it alive has been an effective measure that has uncovered terrorist cells and support networks.

For Gecko Professional Services, we have seen success in targeting and monitoring logistics to ensure the safe and secure execution of programs we support. The ability to predict and potentially disrupt events based upon the timing or amounts of money and supplies is a major capability that any organization wishes to have on its side. As we continue our mission of supporting law enforcement, security, and intelligence professionals, targeting logistics of hostile organizations will surely continue to be a part of our tactics and strategy just as it surely will be for national security services and law enforcement professionals.

Images from Spotterup and Project Gecko