“Based on the book Ministry of Ungentlemanly Warfare: How Churchill’s Secret Warriors Set Europe Ablaze and Gave Birth to Modern Black Ops by Damien Lewis, Paramount has had the rights since 2015, when the studio outbid a handful of other suitors to land the book rights. The latest draft is penned by Arash Amel, who after working on several Bruckheimer films was handpicked by Bruckheimer and is team to take on this latest draft.

This tale takes place in 1939, when the Brits were being pounded by Germany in mainland Europe, and Winston Churchill wanted to hit back hard. His answer: Stop fighting under accepted gentlemanly rules of engagement and create a group of warriors who became the first “deniable” secret operatives to strike behind enemy lines. They were basically Britain’s first black ops unit. Members were recruited, knowing they were likely to be killed. They became a very tightknit group, and their work spanned WWII. They won important victories against the Nazis, breaking all the accepted rules of warfare in the process and using deception and even the bow and arrow to dispatch the enemy.

Ivan Atkinson will executive produce, and Paramount SVP Production Vanessa Joyce will oversee the project for the studio.

The story seems like a perfect fit for Ritchie, whose films always are filled with fun characters, witty dialogue and hard-hitting action. It also gives him the opportunity to put his own spin on the time period and genre, similar to Quentin Tarantino with Inglourious Basterds.” 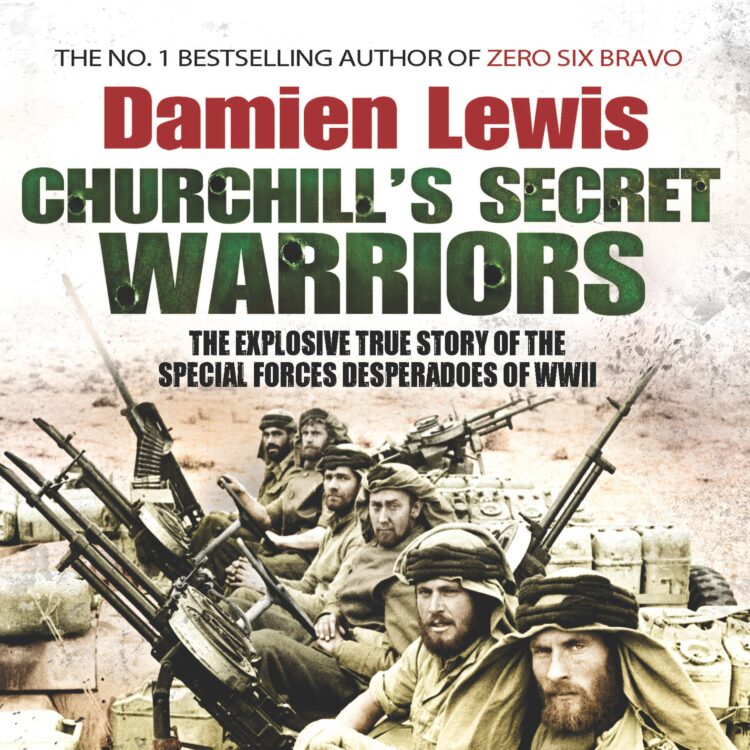 When France fell to the Nazis in the winter of 1939, Prime Minister Winston Churchill declared that Britain would resist the advance of the German army–alone if necessary. To help defeat the seemingly unstoppable German war machine, Churchill called for the swift and secret development of a very special kind of military unit, the likes of which the world had never seen.
Churchill commanded the Special Operations Executive (SOE) to recruit a team of survivalists, free-thinkers, misfits, and outright criminals–men with a wide variety of skill sets that together would enable them to operate purely on their own initiative deep behind enemy lines. And because they would flout the rules of war, these men were to be the SOE’s first “deniable” operatives, and the first to be truly “licensed to kill.”

Though few of these early desperadoes survived WWII, they took part in a series of fascinating, daring missions that changed the course of the war. It was the first stirrings of the modern special-ops team, and all of the men involved would be declared war heroes when it was all over.

Written by award-winning historian Damien Lewis, Churchill’s Secret Warriors focuses on a dozen of these extraordinary men, weaving their stories of brotherhood, comradeship, and elite soldiering into a gripping narrative yarn, from the earliest missions to Anders Larssen’s tragic death, just weeks before the end of the war.