Skip to content
Gunther Prien and U-47, The Bull of Scapa Flow: From the Sinking of the HMS Royal Oak to the Battle of the Atlantic. By Dougie Martindale.

On the night of 13 October 1939, the Type VIIB U-boat U-47, on its second war patrol, penetrated the main Royal Navy base at Scapa Flow and sank the British battleship HMS Royal Oak. This legendary attack is remembered as one of the most audacious raids in the history of submarine warfare. 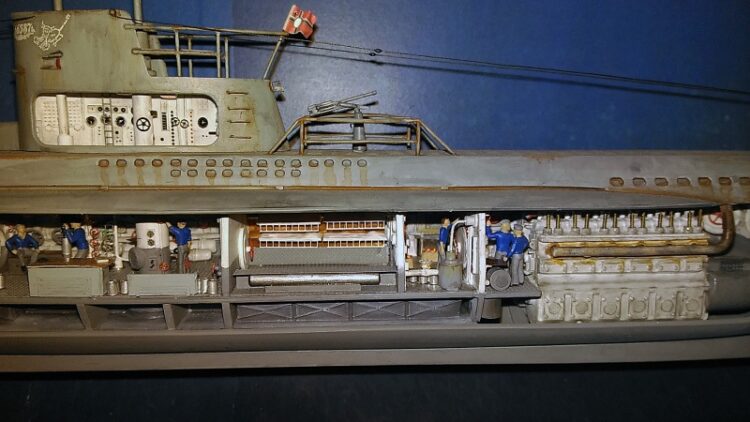 In this remarkably detailed account, Dougie Martindale charts the full story of U-47, its commander, and crew. He also examines all the main events in each of U-47’s ten war patrols, particularly the attack on Royal Oak, for which a number of important new conclusions are explored, and covers U-47’s ultimate fate.

Under Prien’s command, the submarine U-47 was credited with sinking over 30 Allied ships totaling about 200,000 gross register tons (GRT), along with the British battleship HMS Royal Oak at anchor in the Home Fleet‘s anchorage in Scapa Flow. via Wikepedia. 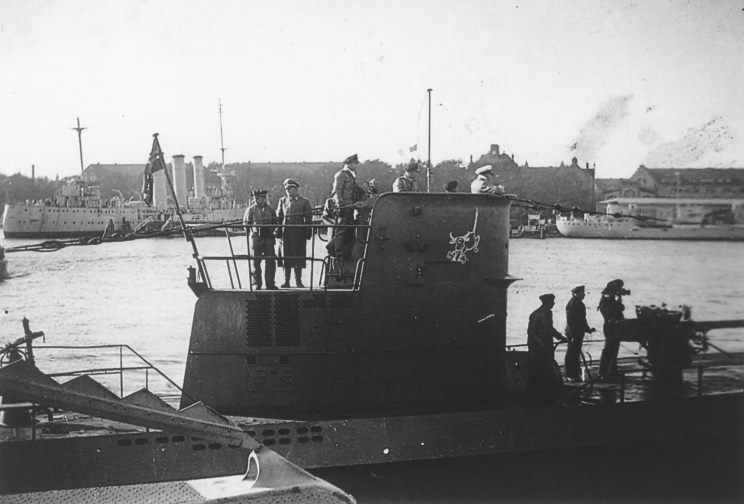 “Günther Prien skillfully guided his U-boat into the enemy’s anchorage and torpedoed a British warship. In the grand sweep of the war, it was more of a propaganda victory than any form of crippling blow to the British Navy. The story and the controversies that swirled around it are an important chapter in the early U-boat warfare of the Second World War. Anyone who is interested in submarines, daring raids, or the effect of contemporary propagandists’ spin on the longer historic record, and is willing to work through the details, will certainly benefit from reading Dougie Martindale’s latest book.” —The Northern Mariner / Le marin du nord 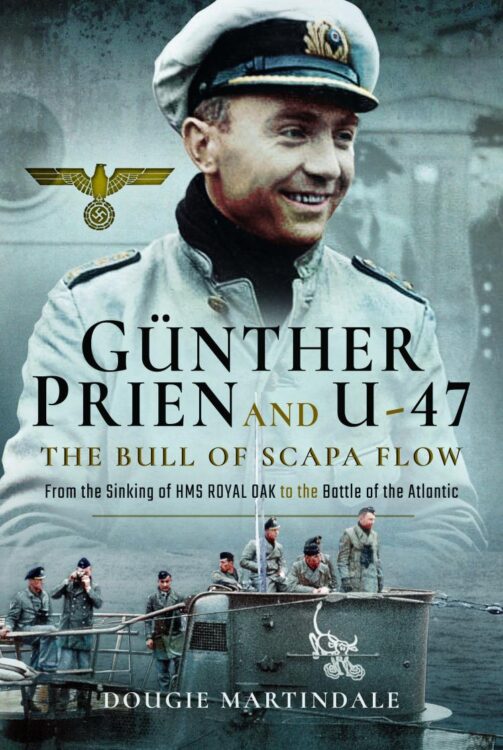 Dougie Martindale is the author of fifteen articles which primarily focus on the modifications made to German U-boats and the paint schemes. Ten articles have been translated into Spanish and six were published in the Subcommittee Report magazine. He is co-owner of Accurate Model Parts, a company producing aftermarket products for submarine models. 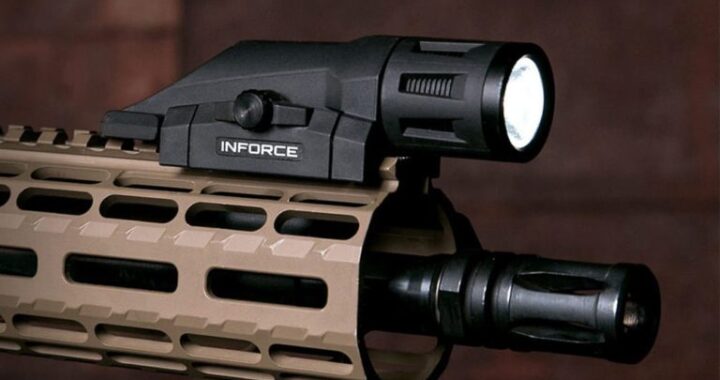