Skip to content
NEWINGTON, N.H., (October 11, 2022) – SIG SAUER is pleased to announce former JSOC Commander General (Scott) Miller has joined SIG SAUER as Defense Advisor.
General Miller served in the United States Army and most recently served as the commander of NATO’s Resolute Support Mission and U.S. Forces in Afghanistan.  Prior to this he was the commander of the Joint Special Operations Command (JSOC), in addition to participating in numerous combat operations including the Battle of Mogadishu and the wars in Iraq and Afghanistan.

“General Miller is an exceptional addition to our team and comes at one of the most exciting times for our company as we begin the historic process of fielding the Next Generation Squad Weapons with the U.S. Army,” said Ron Cohen, President and CEO, SIG SAUER, Inc.  “General Miller knows the complexities of the battlefield, what’s necessary to achieve overmatch, and most importantly how to succeed.  His experience in close quarters combat combined with his proven leadership ability will be invaluable to us.”

General Miller is a graduate of the United States Military Academy and was commissioned as an infantry officer in the U.S. Army.  After completing Ranger school, he was assigned to a platoon in 3rd Battalion, 325th Infantry (Airborne), 82nd Airborne Division.  After multiple assignments he completed the Delta selection course and was assigned to the Delta Special Operations Detachment (1st SFOD-D) at Fort Bragg, North Carolina.  Miller continued to hold prestigious leadership positions in special operations commands throughout his forty-year career with the U.S. Army and retiring as a decorated four star General.

“It is an honor to join the team at SIG SAUER.  While I served on active duty I’ve always been a proponent of ensuring that our service members had the right lethal capabilities available to them in order to safeguard our national interests, and I note the relentless focus from the SIG SAUER team in ensuring their requirements are met,” added Miller. 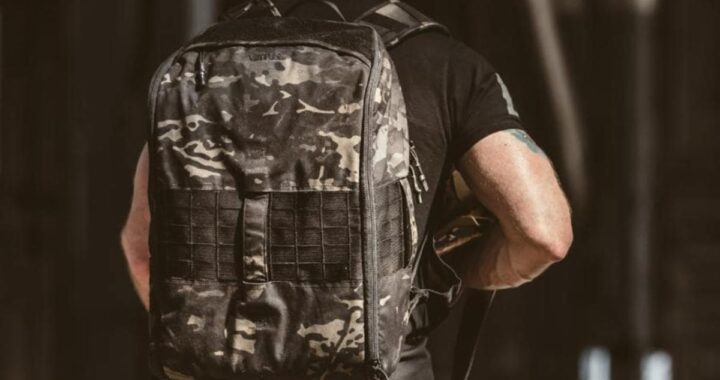