Here’s a short list of foods and liquids that can keep you awake, if that is your goal:

Alcohol-Alcohol may seem to sleep, as it induces sleep, but overall it is more disruptive to sleep, particularly in the second half of the night,” says researcher Irshaad Ebrahim. He is the medical director at The London Sleep Centre in the U.K. A new review of 27 studies shows that sleep quality is not improved with the consumption of alcohol. Alcohol allows people to sleeps more deeply for a while, but it reduces rapid eye movement (REM) sleep, necessary for deep sleep and recovery. Alcohol will help you fall asleep but it can reduce your quality of sleep. Sorry guys. 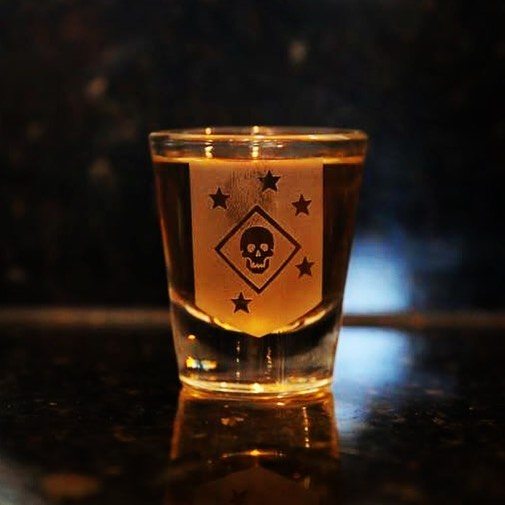 Chocolate-Chocolate contains caffeine but in varying amounts depending on the type. It contains theobromine and caffeine. Theobromine is a stimulant that acts like caffeine and can disrupt your sleep pattern. Try to eat it early in the day.

Tomatoes: Eat tomatoes early in the day. Too many tomatoes can cause acid reflux and can keep you up. Tomatoes are rich in an amino acid called tyramine. It triggers the brain to release norepinephrine, a stimulant that boosts brain activity and delays sleep.

Fats: Avoid high fat content items as it can reduce sleep quality. Bacon, cheese, ham and fried greasy foods such as french fries, potatoe chips and mozarella sticks are a no go.

Ice cream: Some who eat sugary foods like ice cream can actually have nightmares. 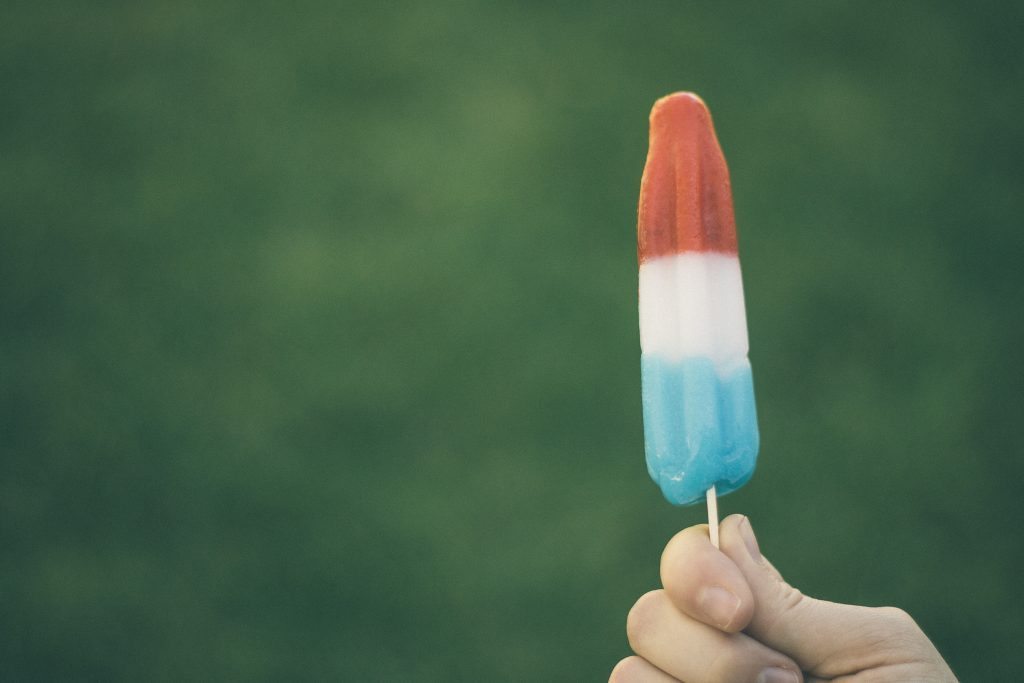 Citrus: Foods like oranges and grapefruit have vitamin C and can give you a small burst of energy. 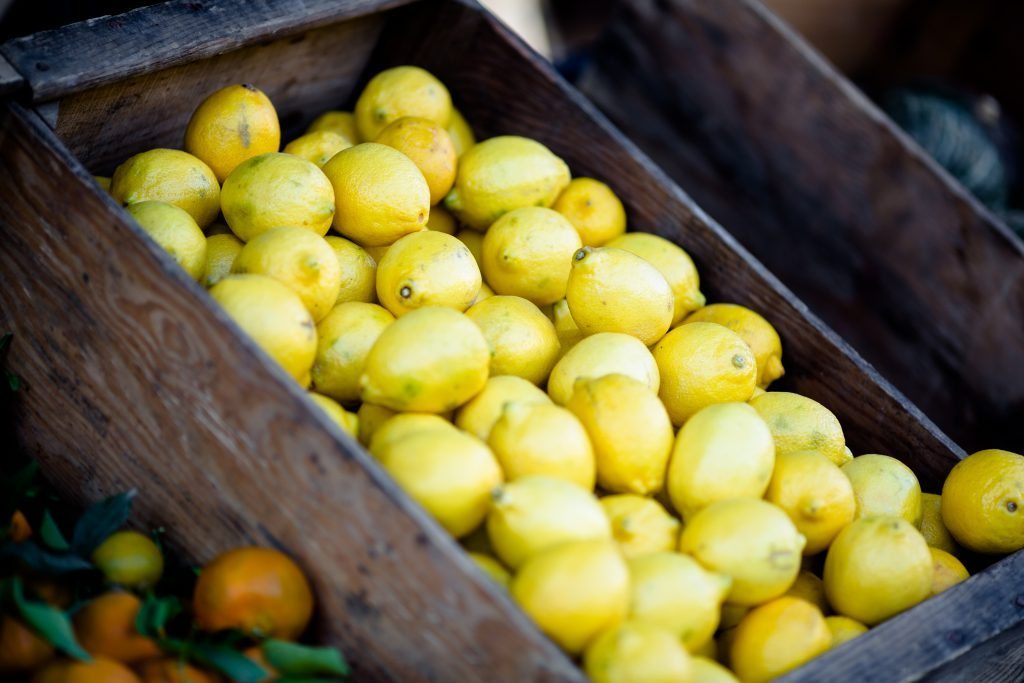 Natural Sugars: Foods such as apples or mangoes are good for munching on. Stay away from fruit packed in syrup as these will make you feel sluggish after an energy spike.

Water: Believe it or not drinking water is good for sluggishness. Sometimes when you’re tired it’s because you’re dehydrated. Try 2-3 glasses.

Coffee: Good ol’ coffee. This will definitely keep you awake if that’s your goal. Check out these Marines having a few cups! 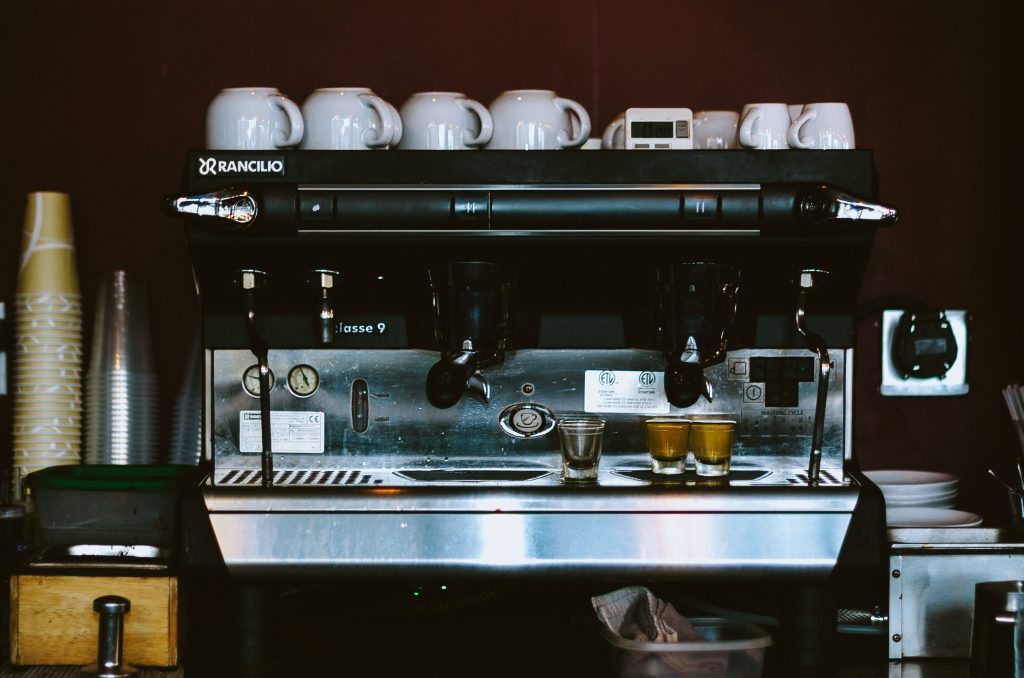