I believe it was the poet TS Eliot who wrote a critique against writers that have their protagonists die at the end of their stories. If I recall correctly, forgive me it’s been 30 years since I read his work on this, his essay was directed towards writers of tales bereft of substance. Tales like that are easy ways out for the author from creating true dramas. These dramas really shouldn’t be told if it’s to have any weight. I understand his sentiment.

Poor writing uses death as a means of closing out the story via emotional visceral means when the writer is skint of story substance. Basically covering bad writing and using manipulation to elicit shock. The ending is open ended and the reader draws his own conclusion whereas a master storyteller crafts something that ends with real poignancy. Cheap death: It makes for great Hollywood movies because the character becomes Christlike in death as their sacrifice gives more time and life to others. We connect with that.

Literature such as a Tale of Two Cities or a Prayer for Owen Meany are books that are done well. There are lame tear jerkers out there. You know the chick flicks you cry at with your date? Don’t lie tough guy! Liar!! The original I am Legend written by Matheson and redone as the Omega Man tied the ending up well. Actor Charlton Heston has a spear pierce his side, his blood of life flows into the fountain, humanity has another chance. The Will Smith version with the death of Neville was an afterthought IMO. Lame.

In the end I’m just a dude with a web page, and my opinion. If we can consider the value of our life, if we become better men, fathers, husbands, brothers, soldiers because we watched Maximus die at the end of Gladiators, well then, I’m all for it. Sign me up for two showings please. “Are you not entertained!”

I recall a story of an Italian contractor named Fabrizio Quattrocchi, who was kidnapped in Iraq and executed by scum. His final words were something like, “turn me around and look at me so you can see how a real man dies!” Powerful, powerful, powerful. He closed the story of his life in such a manner that all of us must give him applause. Bravo! Bravo! This was not a book or a movie but real life. Food for thought, food for thought… 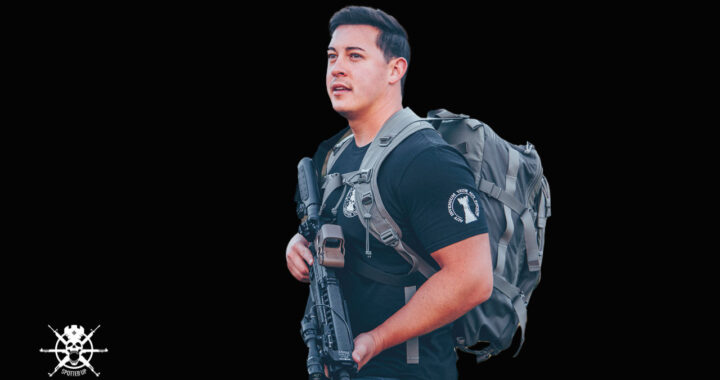 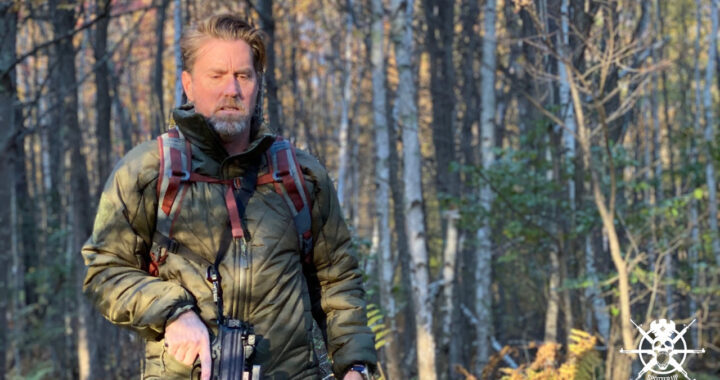 Inspiration: Rupert Brooke and a Quest 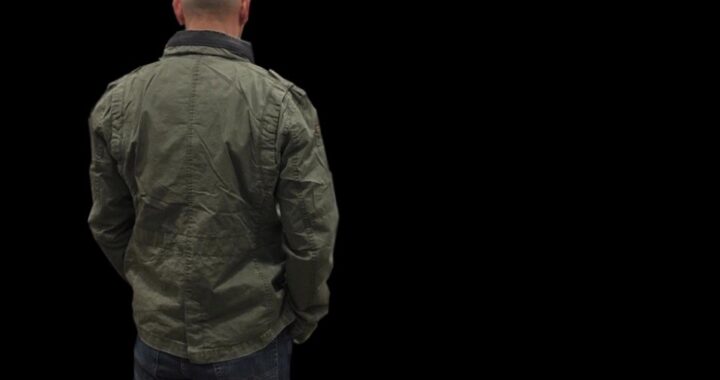