It seems to me that many men who grow up in homes where there was a lot of disappointment caused by chaos tend to become very fatalistic about life. Some leave home and unhealthily seek out too much structure in order to control the chaos in their own mind while simultaneously creating chaos for others. These men share an inward and desperate sense of being powerless to change the world no matter what they do while projecting to others that they are in charge. As children some that suffered much through what they experience tend to compartmentalize their feelings in such a manner that future incidents of violence no longer fazes them. They are in a prison of their own making watching the world go by as if peering though a sliver of window from that cell yet never realizing they are freely able to join it anytime. Those who believe that life is unfair never fully accept that feeling. Those who obsess on changing everything, while imposing their insidious beliefs on everyone, inwardly, anxiously feel that they changed nothing, and live with the sense that they can never change anything. The worst of them become part of culture obsessed with providing freedom and self expression for all without regard to the fact that by enacting their plans eventually freedom is experienced by none. The modern progressives existential crisis today is caused by their feelings that they know better but lacking any evidence to make it true causes an internal mental conflict, and for them is only further resolved by continually enforcing more will upon others in order to feel a glimmer of self-worth. In fact fatalists are doomed by the curses of the gods but bold (free) men make them watch and learn. The free man’s mind is not subject to any of these machinations or ordeals for his focus is put back on morality, the spiritual value of man, the dignity of all forms of labor and the leisure to participate in the rights of political suffrage and the duties of citizenship that changes the world. They change the world by controlling their actions, not by trying to control other’s actions or what operates in the world. 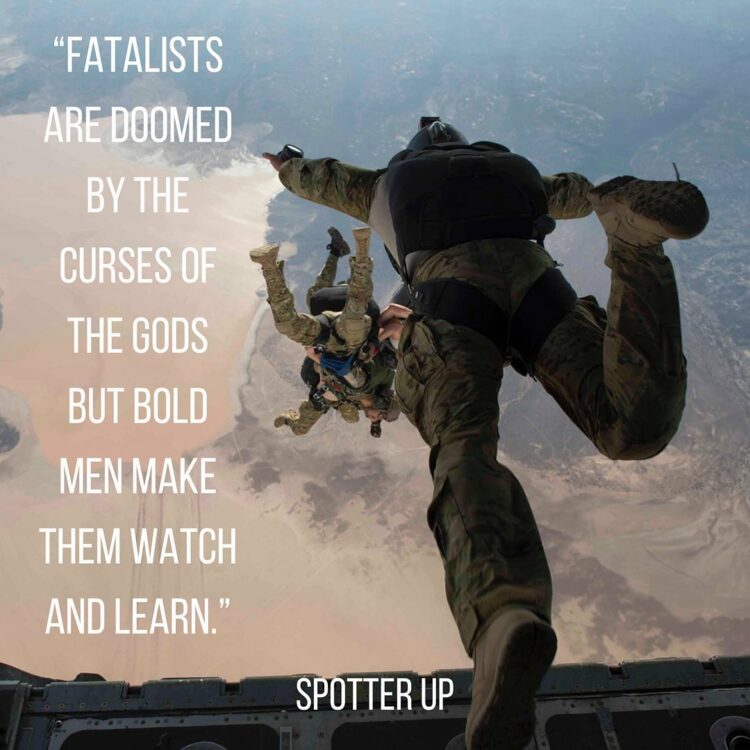 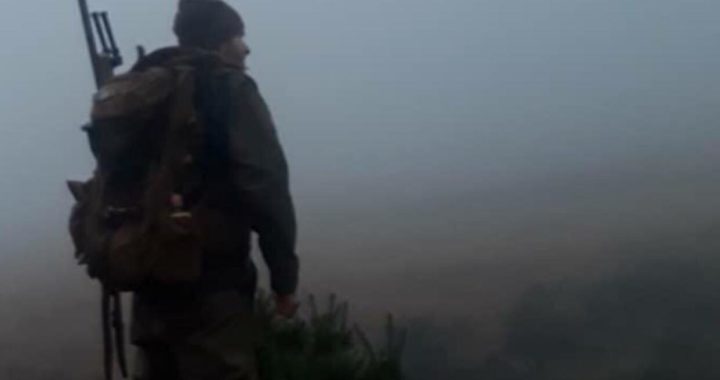