“If a man is to distinguish himself from other men he must make efforts to stand out, not for vanity’s sake, but it is because he believes in what he is and what he destroys or creates. He must change the culture around him for the better without allowing it to change him for the worse. It’s unnatural for most men to give away their power because they spend most of their lifetime trying to obtain it. How good and astonishing that as a man’s age increases that his power willingly diminishes because he passed his mantle to his heirs. in a perfect world as men gain in stature should they not relinquish control of all of it to their sons and daughters? But that is perfection and life is filled with broken men and broken promises. In fact life is filled with broken people. Success is being able to realize that a man can draw his own lines and then fearlessly acknowledge whatever assets and liabilities he tried to gather and then lost inside that box of life without feeling pain. In the end just knowing he tried to do the best in his own way was sufficient to the spirit of endeavor to build himself a worthy house. When all is said and done he should say, “many of the fields were cut, many of the lots were plowed, the wood was gathered, precious little was left undone, and nothing was left to waste but it is time for me to rest. Right here, this was my line, I made it.” When he looks back at the markers of his life he should in some way even be amused that he cut a curved path across those straight structures he laid.” 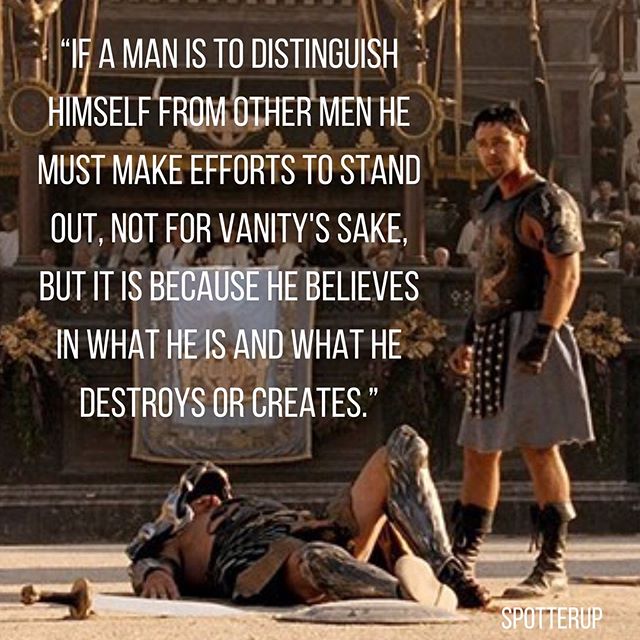 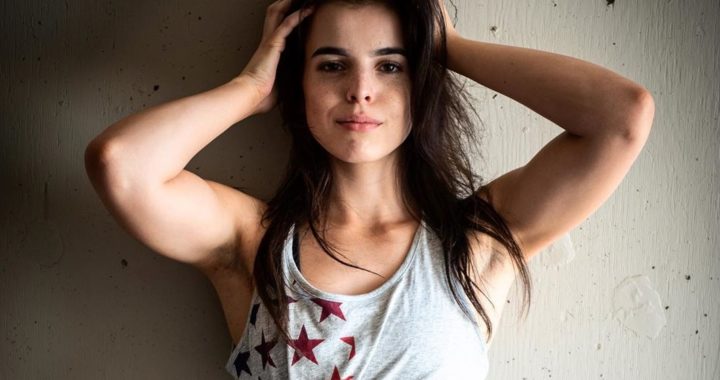 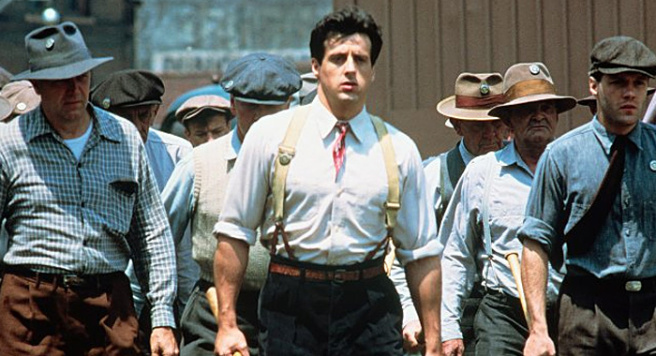 A Real Rebellion must be Sensible