During this year’s annual National Defense Authorization Act documentation, the House Armed Services Committee voted in favor of the creation of a new military branch for outer space. What does that even mean and is it financially or technologically feasible at this time?

The April 6th, 2017 article from Breitbart News had a lot of people talking and so did the article from Defense News. A Deputy Chief of Staff for Space position has been announced by the Air Force to be filled by a three-star general as they push to enhance the visibility of space issues in the Pentagon.

The day of having space marines would be very cool. While we’re waiting for this to happen take a look at my book review on the Forever War .

The Forever War (TFW) story takes place light-years in the future and essentially draws on the author Joe Haldeman’s military experience during the Vietnam War. Haldeman wrote about his culture shock and the alienation he felt upon returning stateside after time spent in the jungle. Many veterans today, after serving in Iraq or Afghanistan, are likely able to relate to Haldeman’s sentiments.

Haldeman noted in the foreword to TFW that it is, “mainly about war, about soldiers and about the reasons we think we need them.” I read it forty years ago in ’74 and it is still as prescient a novel today as it was back then.

I also wrote an article called Alientation, PTSD, Politics, Sci-Fi and The Forever War.  See if you like it. Hollywood never made the movie they promised of actor Channing Tatum in the staring role of a Space Marine but you can enjoy the ODST!

If you’re not a Halo 3 gamer I still believe you’ll still enjoy the video below.

The Orbital Drop Shock Troopers are one of many Special Operations Forces in the UNSC Defense Force. The ODSTs are under the exclusive operational authority of the Naval Special Warfare Command/Naval Special Weapons. Their methods of operation allow them to conduct missions against targets that more conventional forces cannot approach undetected. ODSTs are recruited from all three services (UNSC Marine Corps, Army, and Navy) and from the Special Operations Groups of every nation of the Unified Earth Government and are a strictly all volunteer fighting force. Potential ODSTs are selected because of their performance in their chosen MOS; every ODST candidate is a veteran from another Special Operations outfit and therefore has already gone through at least two layers of screening and months of intense training — not counting the years of training received before volunteering for the ODSTs. There are no age or gender restrictions — as long as the candidate meets the physical and mental requirements they are guaranteed the opportunity to try out for the ODSTs. Once in the ODSTs, a candidate’s training continues – its entrance requirements serve as a third layer of screening upon two more, where applicants would have theoretically failed to pass. Candidates would, therefore, already have extensive experience in conducting the types of high-risk missions that the Orbital Drop Shock Troopers typically perform.

ODST units are not embedded within conventional UNSC forces; they do however participate in joint operations, and tend to be force multipliers – increasing the effectiveness and morale of those they fight alongside. ODST combat teams usually consist of six to eight ODST Troopers – with each combat team specializing in a particular mission set, but they are expected to be flexible enough to adapt to any given situation. These combat teams however can vary from company to company. Each combat team also consists of ten to fourteen operators, each of whom has a specific function on the team.[5] ODSTs are known for their unusual methods of insertion, dropping from orbit onto terrestrial environments. Similar to their ground-based counterparts, the ODSTs maintain units of varying strength aboard many UNSC vessels and Installations. 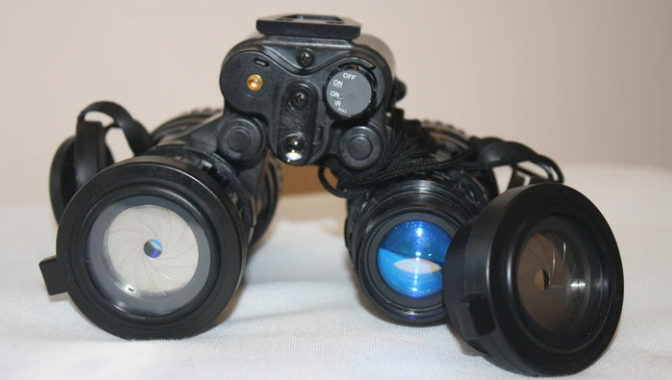