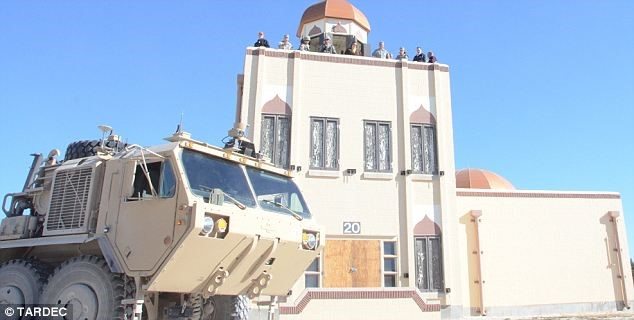 A friend of mine shared an MSN story about the Army’s testing of driverless vehicles for convoy operations. DARPA started looking at the concept over a decade ago. As the “Simulations” officer at Ft. Benning’s Infantry Battle Lab I was peripherally involved with this back then.

As part of the effort to determine what to ask industry for, the Army has different battle labs “fight” new equipment/concepts in a computer using some high fidelity simulations. The simulations weren’t much to look at, (think of an overhead view of stick people running and their gear fighting a war) but the simulations had all sorts of classified performance data and engineer level modeling focused on realism vs. looking good on a video screen.

My job was to get the wireheads to model combat as well as the computer could while staying true to what conditions are really like on a battlefield. 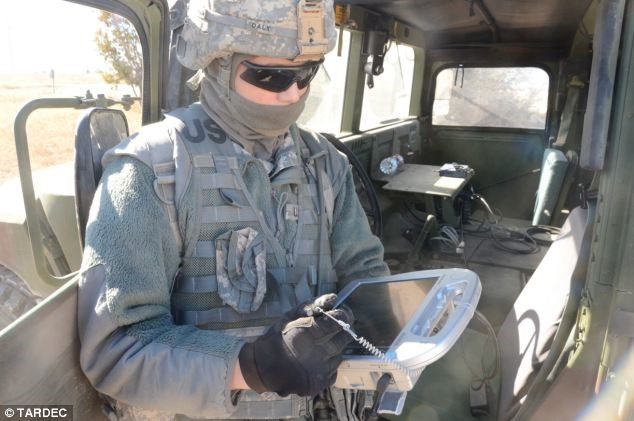 Long story short, robotic convoys sound great. That is until you throw in Murphy and the enemy. Then you have unexpected obstacles, lost convoy leaders trying to get back on route, ambushes that take out vehicles in the chain simultaneously creating obstacles, mobs pilfering supplies, broken up convoys requiring link up, recovering broken vehicles and doing all the above with the minimum necessary personnel. I won’t even try and touch on trying to maintain robot guided vehicles with no primary operator responsible for keeping the truck running.

Anyway, it kind of explains why we’ve been fiddling with this concept for a decade. It’s actually a lot more complicated than just getting a vehicle to follow the vehicle in front of it.