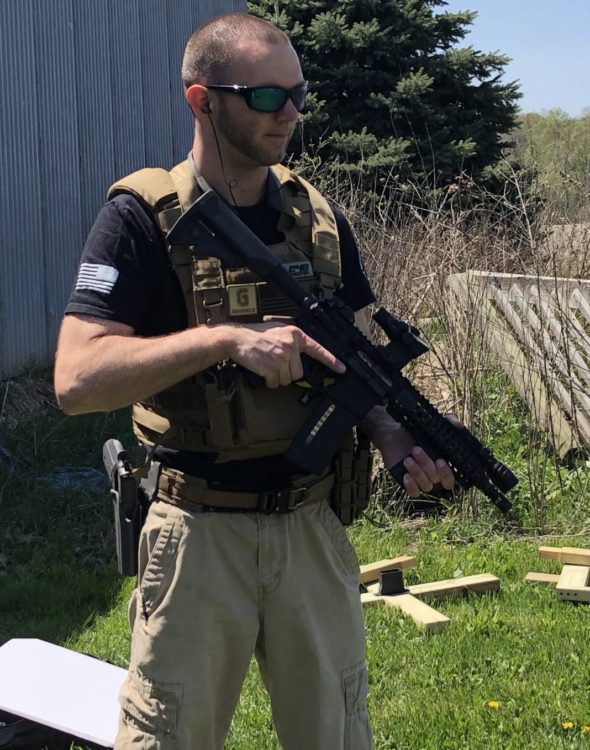 “Testing Armor” is a bit of a misnomer. Modern armor is a system with a series of components each doing a specified job.

In most rifle armors there are three components to the system. What we’re testing is how these function together.

-Hard Plate: Designed to take the rifle round impact on the strike face, will withstand rounds per it’s NIJ rating. This establishes the ballistic threat credibility.

-Soft Plate/Layer: Designed to distribute impact energy and soften kinetic energy transfer to the body and limit injuring effects thereof, may also be rated for shrapnel and handgun round protection.

-Carrier: Designed to hold the armor properly to form an effective protective layer.

These three form the protective system for the body’s core and are usually utilized as load bearing in order to carry magazines, trauma kits, comms equipment, and gratuitous amounts of morale patchery.

The system has to work together to accomplish that goal and be both comfortable (relatively) and convenient for the user. 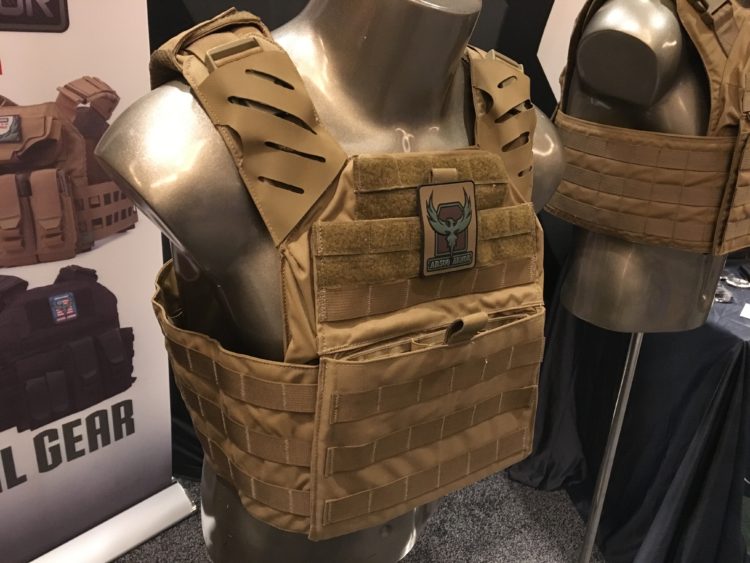 First let’s talk about the Valkyrie.

In AR500’s modern carrier the Valkyrie is chosen to keep you alive. It is a modern cummerbund design securing to the front armor pocket by a Velcro flap and can optionally be converted to side buckles if the user wants to ditch cummerbund real estate of the carrier for speed and weight savings.

Unlike the older interceptor carriers that you had to self swaddle to put on and removed via a struggling Lou Ferrigno impression, the front flap of the Valkyrie wraps neatly underneath and has a nylon assist tab to help pull it open and tuck it away over the cummerbund. 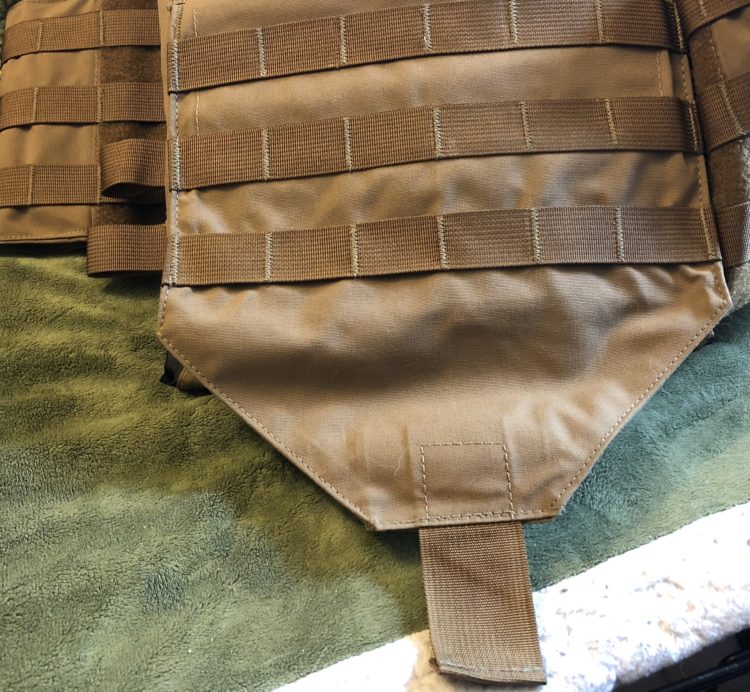 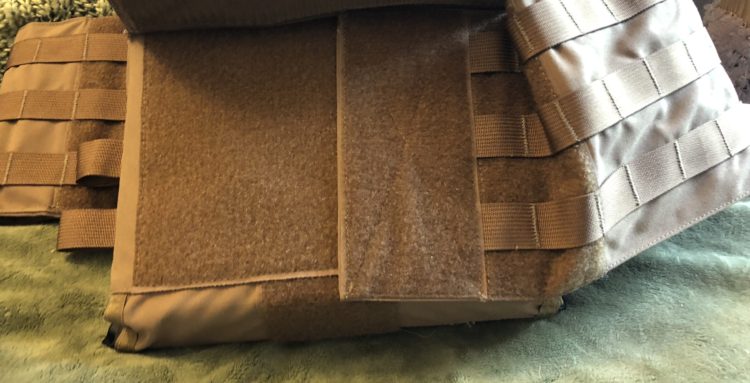 The shoulder straps are adjustable, padded, and the quick release buckles are sheathed in nylon webbing, protecting against inadvertent or mischievous release and providing mounting space for a mic, a handheld, or other equipment convenient on the shoulder.

In short the Valkyrie laid out and configurable like a respectable modern carrier aught to be.

I shelved my Banshee in order to work with Valkyrie more. The similarities are are obvious as the Valkyrie is AR500’s in house evolution of the carrier. I will say I think the improvements are all well in place and the Valkyrie rides even more comfortably. That might have something to do with the UHMWPE plates too though… 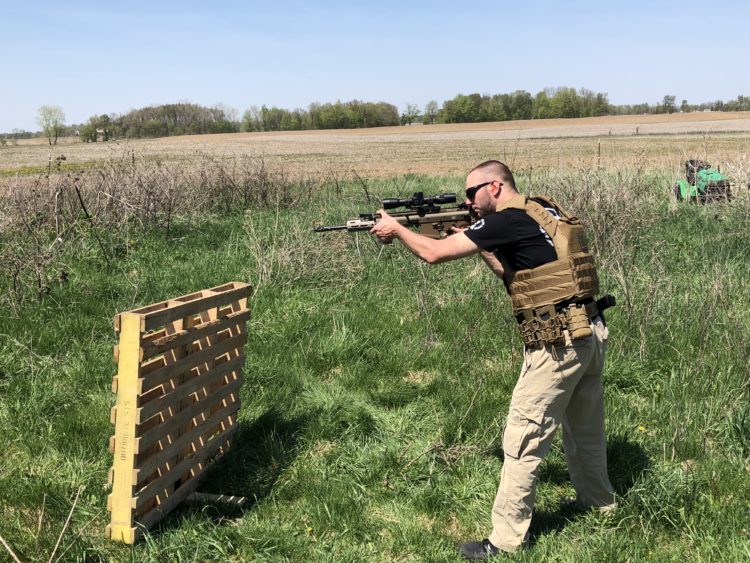 Moving and shooting in the carrier is very comfortable due to the room in the carrier, design of the shoulders, and aided by the lighter polyethylene armor. 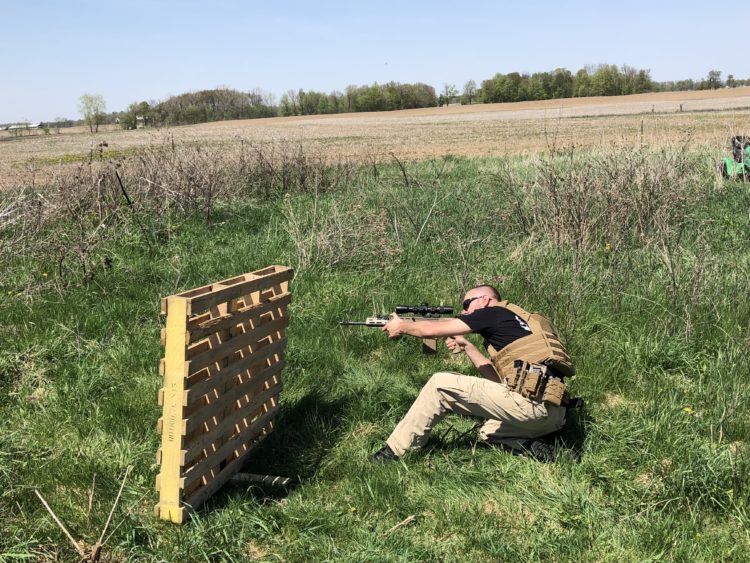 Changing positions was quick, even wearing a battle belt strapped on didn’t cause any notable interference. 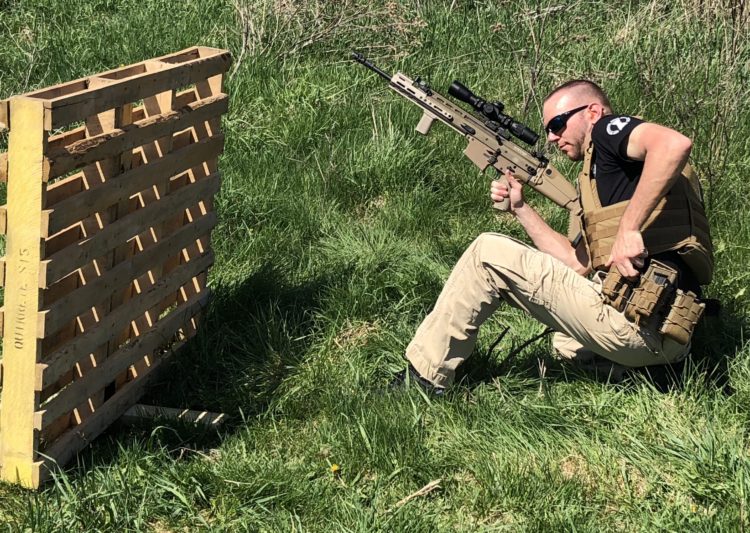 The cummerbund isn’t bulky and won’t disrupt belt worn gear unless you place gear on the carrier in conflict with the belt, and that’s your problem not the carrier’s. Check your placement. 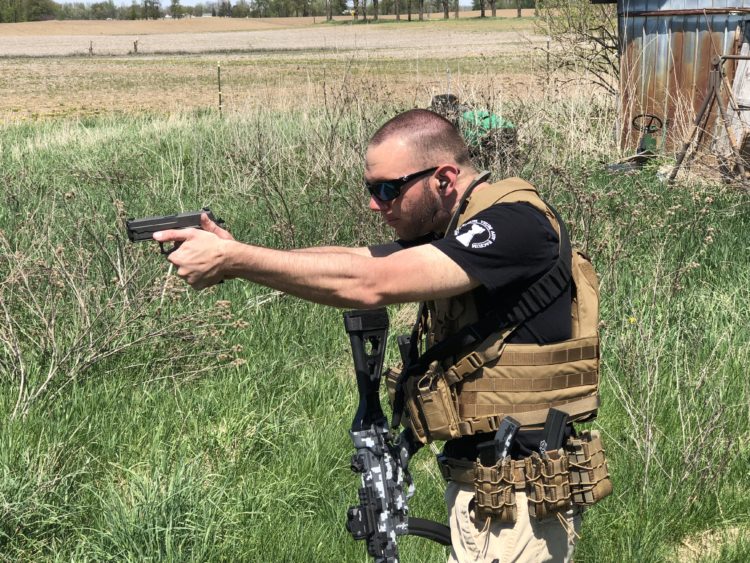 Losing 10 lbs on the move by having the UHMWPE Plates in the Valkyrie made the entire warm weather training event more pleasant. 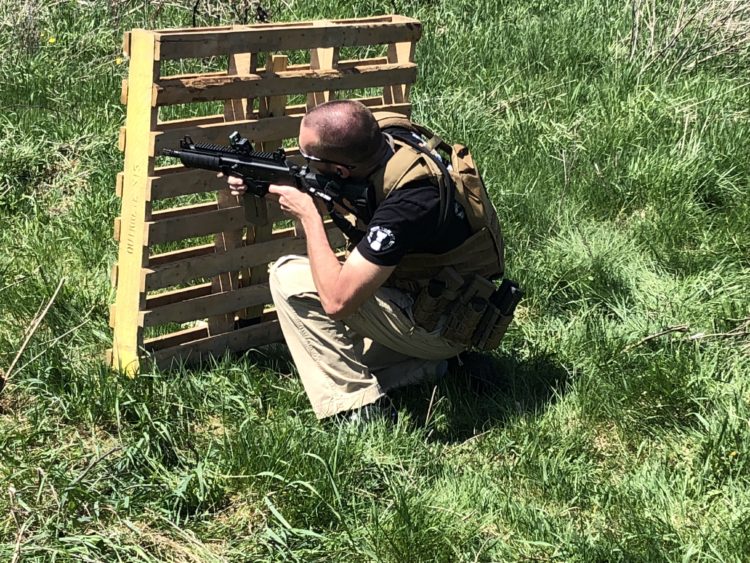 Where the system showed some welcome extra performance was in the HEAT. 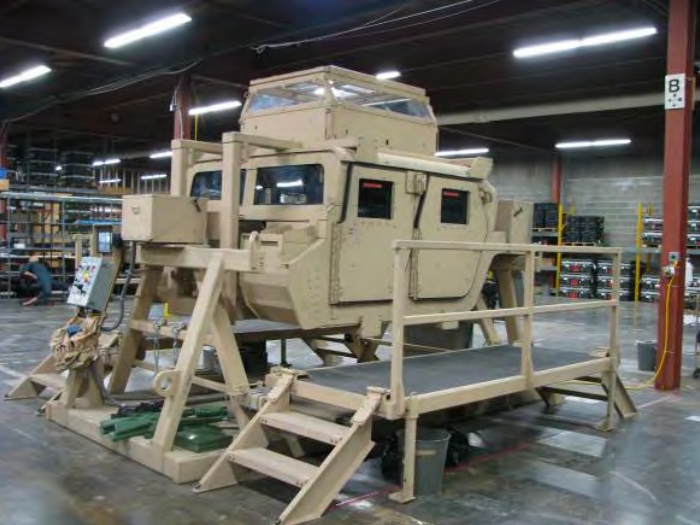 H.E.A.T.’s are a tool utilized by the armed forces to familiarize troops with how it feels when one of their heavy high center of gravity vehicles tips over. These Egress Assistance Trainers allow the trainer operators to roll the actual vehicle body multiple times in either direction while troops are in any position in the vehicle and giving direction to the vehicle occupants on their jobs while the vehicle is rolling.

Rolling inside a vehicle isn’t fun. I’ve done so in an Impala and do not recommend it. Rolling while wearing armor and gear is rough too, strapped in and now upside down you have find a way to crawl out of the vehicle and then extract the rest of the riders/driver. Oh yeah and avoid being shot while doing so…

While running a H.E.A.T. we were short on vests for occupants so I grabbed my Valkyrie for my ride and several ANG soldiers who would follow me. What we found out during this test really had to be experienced.

Plates are usually an absolute pain while rolling, almost 9lbs each shifting up and down and being thrown around during the process and then weighing you as you hang upside down or sideways belted to the seat. You’re quite well juggled when it stops.

The polyethylene plates by contrast, combined with the range of motion of the Valkyrie, made the experience more akin to wearing a rigid air bag instead of controlling free weights strapped to you. The armor didn’t shift nearly as much and getting out of the seat restraints before moving around to find the exit was greatly simplified as a result of the lesser weight. Furthermore, if the vehicle had hit water (as is one of the training scenarios) the plates are buoyant. 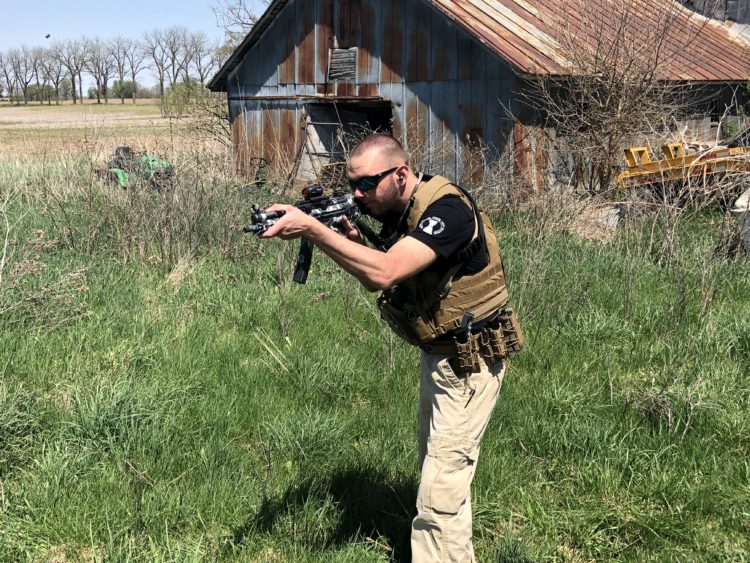 As a carrier on its own the Valkyrie is in good standing. Comfortable, configurable, and bearing standard III, III+ steel or IV Ceramic plates will leave the end user plenty well equipped.

The Ultra High Molecular Weight Polyethylene  SAPI’s make it a system I have yet to feel replicated or surpassed at any price point.

Last time I checked it was also on sale.