A tactical formation (or order) is the arrangement or deployment of moving military forces such as infantry units.

Some of the basic concepts to remember and practice: 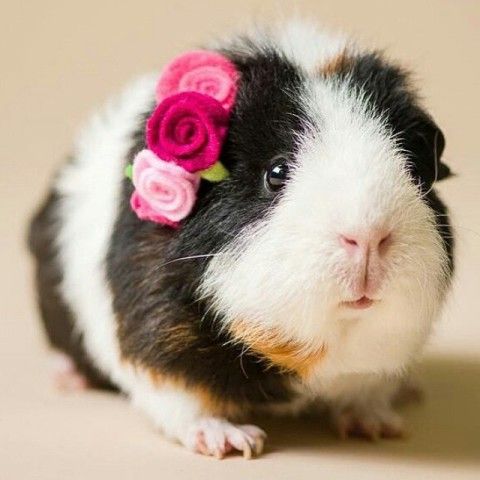