If you’re a fan of a slim handgun, the Safariland Model 7371 7TS™ ALS® Concealment Paddle Holster is just the fit. The 7371 holster is much smaller than previous ALS (Automatic Locking System) holsters, to take full advantage of firearms with thinner profiles. Designed specifically for the CCW owner, the holster uses a wider version of the duty /tactical industry standard ALS lever. And, like other ALS models, the Model 7371 offers a straight-up draw once the ALS lever is intuitively deactivated by your thumb during the draw. With this holster, you can achieve the speed of an open-top design, and the security of ALS retention. 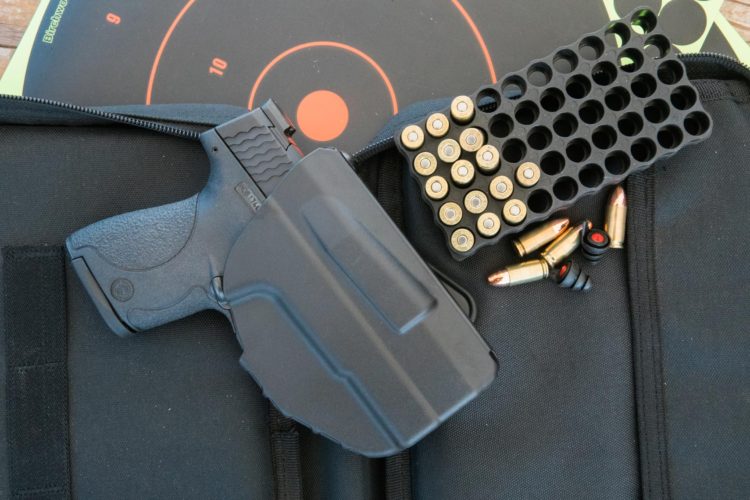 Though the Model 7371 holster has a small footprint on your belt, there is no compromise in quality or durability. Whether you’re operating in the scorching heat of summer, or the rain, sleet and snow of a frigid winter, the 7371 maintains its structure and integrity. Made from SafariSeven™ material, the holster can withstand extreme temperatures from +300°F to -50°F. As well as being extremely rugged, the the proprietary nylon blend SafariSeven™ material is also protective, and will not scratch or mar a handgun’s finish.

Since compatibility is a key consideration, the Model 7371 features the same 3-hole pattern existing on other Safariland holsters, allowing for all belt mount options found in the Safariland catalog. A “micro paddle” is installed and included on the Model 7371 as an exclusive feature of the “slim” model holsters. For those who prefer a larger paddle, the 568BL standard paddle configuration is installed with the same holster, and specified as Model 7378.) Another unique feature to the holster is that it has been designed to accept larger, aftermarket night sights. 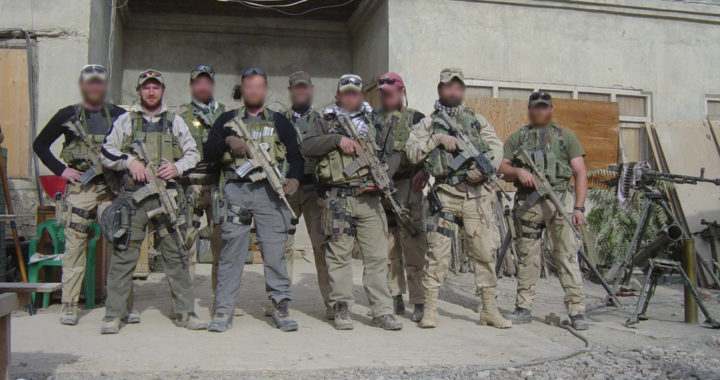