Barrett Firearms Manufacturing Inc. was awarded a $50 million contract by the U.S Army. The Army will buy 2,800 MK22 Multi-role Adaptive Design, or MRAD, sniper rifles under a 5 year contract. They can be chambered for .338 Norma Magnum, .300 Norma Magnum and 7.62×51 NATO ammunition.  The contract was awarded March 30.

“Army snipers will be able to conduct a barrel change and select calibers based on their mission operating environment,” the Army said in a statement Wednesday.

The new rifle is, according to the Army, “an extreme range weapon system that is lighter than current sniper rifles and includes features that will mask the sniper signature for improved survivability.”

“We are pleased to have reached this milestone with the project and look forward to providing our warfighters with this highly capable platform,” Joel Miller, Barrett’s director of global military sales, said in a statement at the time.

The Marines has also shown interest in the weapon.

After the United States Special Operations Command (USSOCOM) announced their desire for a new precision sniper rifle in December 2009, Barrett created the MRAD in accordance with the specifications laid out by SOCOM. Building off of the successful Barrett 98B, the MRAD features multiple improvements such as a folding stock which allows the rifle to be transported more easily. When folded, the stock latches around the bolt handle which increases the security of transporting the rifle without increasing the width as unfolded. A major MRAD feature (and requirement of the military PSR solicitation) is a user field changeable barrel/caliber capability. Loosening two Torx screws in the receiver allows removal of the barrel from the front of the receiver/handguard. With only a simple bolt face change, and in some cases a magazine change, caliber may be changed. The factory headspaced bolt face is provided with each barrel. Barrel/caliber change can occur in less than two minutes. In addition to the typical military requested calibers of .338 Lapua Magnum, .300 Winchester Magnum, and .308 Winchester calibers, Barrett also offers popular caliber conversion kits in .338 and .300 NORMA Magnum, 7mm Remington Magnum, .260 Remington, and 6.5mm Creedmoor. Barrel lengths are offered in 17″ to 26″, but not in all calibers. Barrels are available in fluted and heavy profiles. The trigger module can be removed without tools providing access to user adjustable trigger pull weight and over travel, and making cleaning easier. Additional features of the MRAD include a single-button length-of-pull adjustment, adjustable cheek rest height, a polymer bolt guide acts as a dust cover to reduce debris entering the action, a user reversible AR-15 style safety, an ambidextrous magazine release, and the ability to accept standard M16/AR15 style pistol grips. Early MRADs had 30 MOA slope full length 21.75″ standard 1913 Picatinny rail on top of the receiver/handuard. Current MRADs feature 20 MOA slope rail. Shorter 2″-4″ Picatinny rails sections may be user positioned at 3, 6, and 9 0’clock at several fore/aft positions along the handguard. MRADs are offered in several Cerakote colors.

Similar to the M16/AR15 rifle, the MRAD upper and lower receivers can be separated by pushing out rear and front two take-down pins. Pushing out only the rear take-down pin allows the upper receiver to tilt on its front take-down pin like an AR to allow for easy maintenance in the field.

With match grade .338 Lapua Magnum ammunition the MRAD is capable of 0.5 MOA (minute of angle) accuracy at a distances of up to 1500 meters. With standard ammunition the accuracy drops to near 1 MOA but still sub-MOA. Israel Defense Forces snipers, using 7.62×51 mm NATO IMI sniping ammunition, fire 1.1 centimetres (0.43 in) groups at 100 meters (110 yd), achieving accuracy of 0.378 MOA.

Barrett offers Black, Flat Dark Earth, and Tungsten Grey. Olive Drab Green and Burnt Bronze was offered, but for now has not been re-released. The MK22 is in a special Coyote cerakote.

The particular model of the MRAD that was submitted for the US SOCOM’s Mk 21 PSR (Precision Sniper Rifle) trial was fitted with a 24.5 in (62 cm) barrel, and weighed 14.8 lb (6.7 kg) (without an optic).” In 2013 the Remington Modular Sniper Rifle was selected as the winner of the PSR competition. However, in 2018 that was decided that the Mk 21 did not conform to SOCOM requirements at the time, and the program was re-competed as Mk 22 ASR (Advanced Sniper Rifle).

In 2019 the U.S. Special Operations Command awarded Barrett Manufacturing a $50,000,000 contract, ordering the Barrett MRAD chambered in .338 Norma Magnum for the Advanced Sniper Rifle project as the Mk 22 ASR. The issued rifle kit includes swappable barrels and bolts chambered in .308 Winchester, .300 Norma Magnum and .338 Norma Magnum. As part of their fiscal year 2021 budget requests, both the Army and Marine Corps included requests to adopt the MRAD themselves as their primary sniper systems of choice. The Army wants to purchase 536 MRAD sniper systems for roughly $10.13 million. The Marine Corps wants to purchase 250 MRAD sniper systems under SOCOM’s ASR program for roughly $4 million to “replace all current bolt-action sniper rifles” currently used by the service. The Mk22 ASR will replace the M2010 Enhanced Sniper Rifle, Barrett M107, and MK 13 rifle. 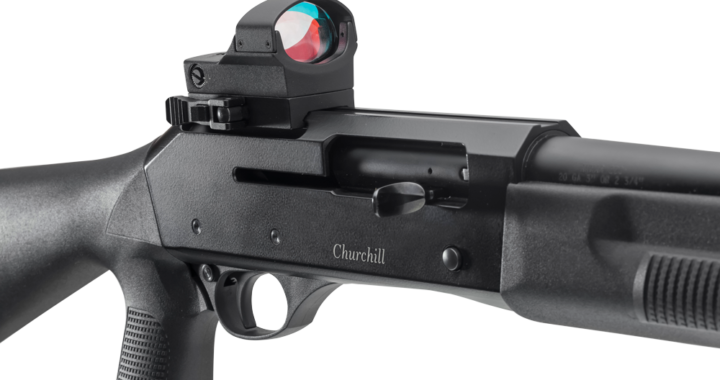 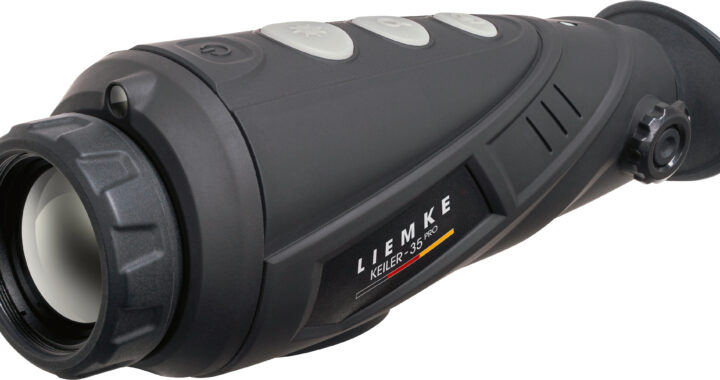 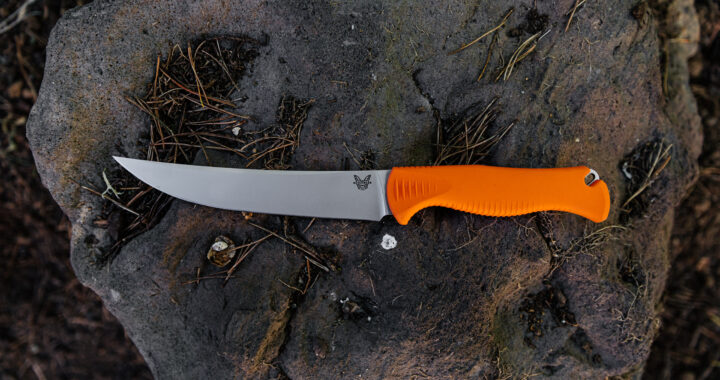 New Benchmade 15500 Meatcrafter – The Trailing Point Tool for Any Hunter