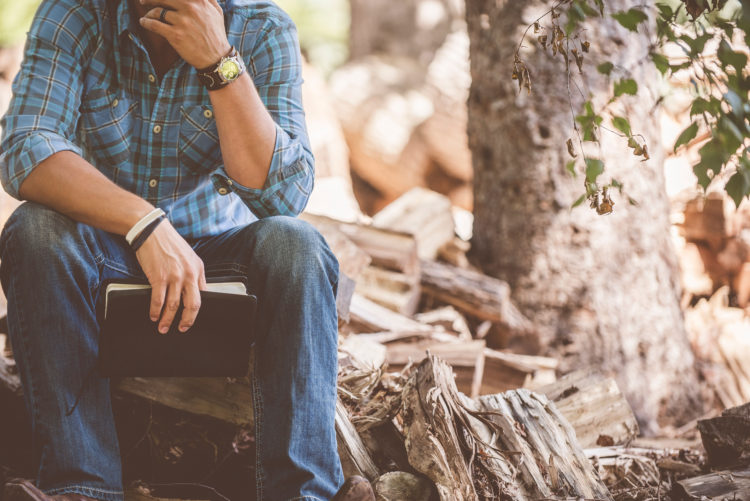 When it comes to Veterans and mental health, I’m usually the first, and loudest, to argue that it’s rarely PTSD.  Methodologically rigorous studies consistently document PTSD rates under 10%.  That’s still not a small number but it’s also not nearly as pervasive as most believe.

If you take a moment to think about this, it makes evolutionary and biological sense.  Human beings’ resilient nature is what has allowed our species to survive and thrive.  If we fell apart every time we encountered something threatening, we’d never make it through a day.  Let alone, 200,000 years.

AND this is not to call into question the insidiousness, presence of, or to stigmatize those that do have PTSD.  PTSD kills, day by day, and it is a slow painful death if left untreated or is treatment resistant.

Chronic and severe PTSD have measurable physiological states and neurological consequences. Yet, we still don’t know, with certainty, why some people develop it and others don’t.  While no biomarkers have been identified, there are some indications that it might be related to baseline hippocampal volume (the brain region associated with memory).  This has led some researchers to hypothesis that PTSD is more akin to a memory disorder.  They argue that suboptimal hippocampal activity during the trauma may lead to decontextualized memories.  These memories isolated from context, lead to distortion and confused sensory impressions about the trauma event itself and it subsequently cannot be consolidated appropriately in autobiographical memory.

That doesn’t even begin to address the other range of variables that are at play, such as: personality factors, cognitive variables, hormones (i.e. glucocorticoids), epigenetics, and/or trauma characteristics.  Whichever way you slice it, regardless of the cause, PTSD can cause significant departure from functional baseline.

As such, it’s imperative we acknowledge it for what it is.  A disorder.  Not because I, or anyone, desires to shame anyone but because it signifies the magnitude of the syndrome and then holds us accountable to that seriousness.  Taking issue with calling a debilitating reaction to trauma a disorder, is akin to being upset that cancer is labeled a disease.

The issue should not be about what we call it but with how we react to its presence.  This requires education or de-education, in some cases.  For starters, PTSD can result in significant emotional distress, one of the primary contributors to suicidality.  Whether this emotional distress arises from an external event is largely irrelevant because PTSD is an emotion dysregulator.  The presence of PTSD significantly impacts the ability of how, why, and what people feel and their resulting reactions or actions.

Meaning, PTSD can be the reason for a person’s committing suicide.  But if you have a predilection for the hyper-specific, I’m willing to concede perhaps PTSD is not the “reason,” but it is frequently the origin–the point where it all begins, arises, and is derived…thereby, becoming the reason. 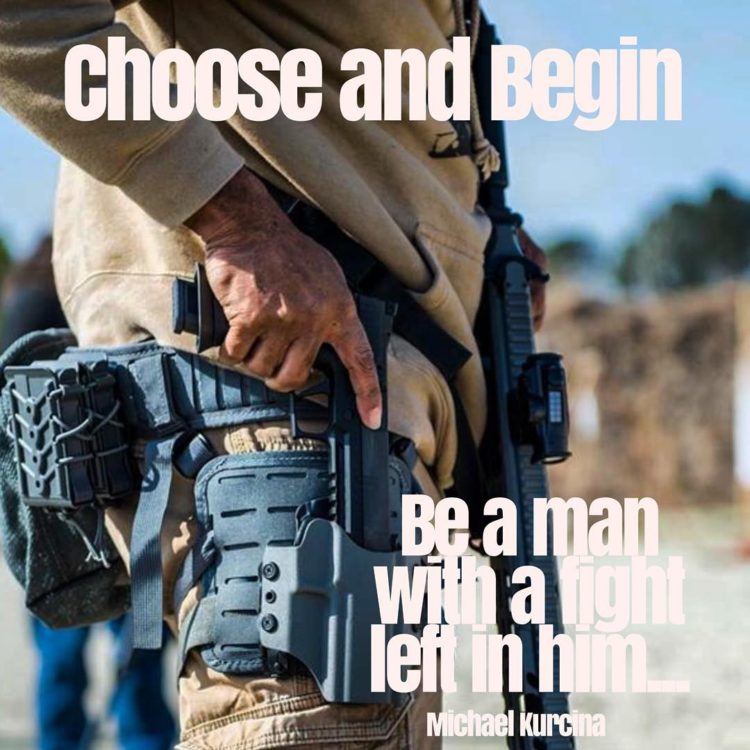 With that in mind, I have yet to see anyone who has true PTSD, ‘honor’ that diagnosis in any capacity. Most often, I see veterans trying to deny its presence rather than claim it, even when the symptoms are staring us both in the face.

In that regard, I agree whole-heartedly that the dysfunctional veteran narrative has got to go, once and for all.  I’m all about humor and in fact, just wrote, a whole blog piece for Psychology Today on the positive effects of gallows or dark humor in the military.  And, some humor does not serve us well.  There is too much at stake to glamorize, bastardize, or make light of something that is, in fact, killing our brothers and sisters, especially from those within the community.

That being said, that’s not the only place we, as a military/veteran population and as a whole society, are getting it wrong.  We have pedestalized the PTSD diagnosis, not because it means you have ‘really served (aka seen combat),’ but because it is the lesser of two evils.  A society with an all-volunteer military finds itself accountable for the upkeep, maintenance, and care of its fighting class.  Unfortunately, the pendulum has swung too far in one direction.  Rather than capitalize on the generosity of the society we’ve served, the military and veteran community must do more self-reflection and soul-searching about the nature of service in general.  And we, as America, must decide how best to venerate, reward, and preserve a robust, draft-free armed forces. 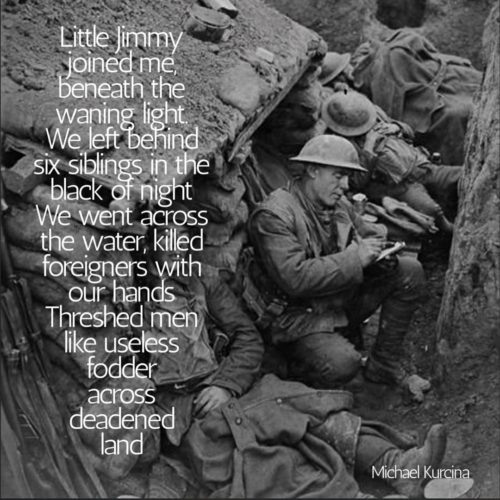 The EDC Tourniquet — Every Second Counts