If you’ve ever watched the old television series, called Connections, you might recall host James Burke introducing the creation of canned food. The episode is called, Eat Drink and be Merry. However, it wasn’t so merry for soldiers who had to eat rotten food. Enter, Napoleon Bonaparte. Burke speaks to the viewer and explains how Napoleon Bonaparte had problems feeding his armies.

Napoleon, realizing there must be a better method for transporting and preserving food stores, issued a challenge to anyone interested, and this is where we enter into the method of food canning. In 1895, 12,000 francs was offered to anyone brilliant enough to invent a method of canning.

Now enter, Nicholas Appert. Appert came up with the idea of setting food, sealed into glass jars and bottles, into boiling water. His basic process of sterilization proved to be very unique and it earned him the money. The French Ministry of Interior awarded him the 12000 Francs, and his findings were published under the name, The Art of Preserving Animal and Vegetable Substances. 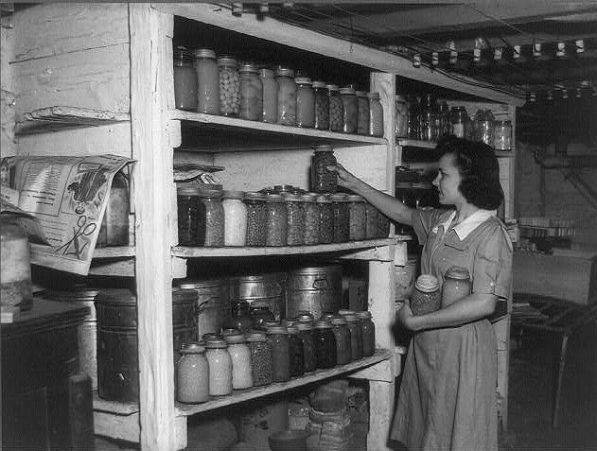 It wasn’t until a British Merchant named Peter Durand took Appert’s process a step forward and began to preserve food into tin cans. Appert’s method for preservation had mild benefits. Yes, food could be more readily transported, but storing it in bottles and jars was simultaneously impractical. Glass was fragile, heavy and might explode under internal pressure.

Durand’s method, granted under a patent by King George III in 1810, was to place the food in container, seal it, place it in water, and then gradually bring it to boil. The lid was slightly opened and then sealed again. Englishman Bryan Donkin took the process even further and opened a fledging factory in 1813, and began the process of commercial canning. Because of their efforts, a solution was found for feeding armies and navies, hundreds of miles away from their nation’s food supplies.

The canning process has been refined for our modern world. Perhaps we take it for granted. Tom Geoghegan’s article “The story of how the tin can nearly wasn’t” notes the scandal that might have derailed the canning industry. Inspectors found putrid meat in cans due to be shipped to the English Navy.

Geoghegan writes, “they fished out pieces of heart, rotting tongues from a dog or sheep, offal, blood, a whole kidney “perfectly putrid”, ligaments and tendons and a mass of pulp. Some organs appeared to be from diseased animals.” A nationwide inspection began.

200 years later, we know that canning has come a long way. It has moved from military ships and army storehouses and into the supermarkets. Anyone serving in the military or familiar with war movies has likely heard the terms C-rations, K-rations, MCI or MREs. C-Rations were a pre-cooked, wet ration used as a substitution when A and B rations weren’t available. The MCS or Meal Combat Individual was a replacement for the C-rations, right about 1958.

The MCI was similar to the C-ration. The MCI found good use in the military until it was phased out and the MRE or Meal, Ready-to-Eat become common to the modern military in 1981. The K-ration were an individual meal, created for short duration usage. 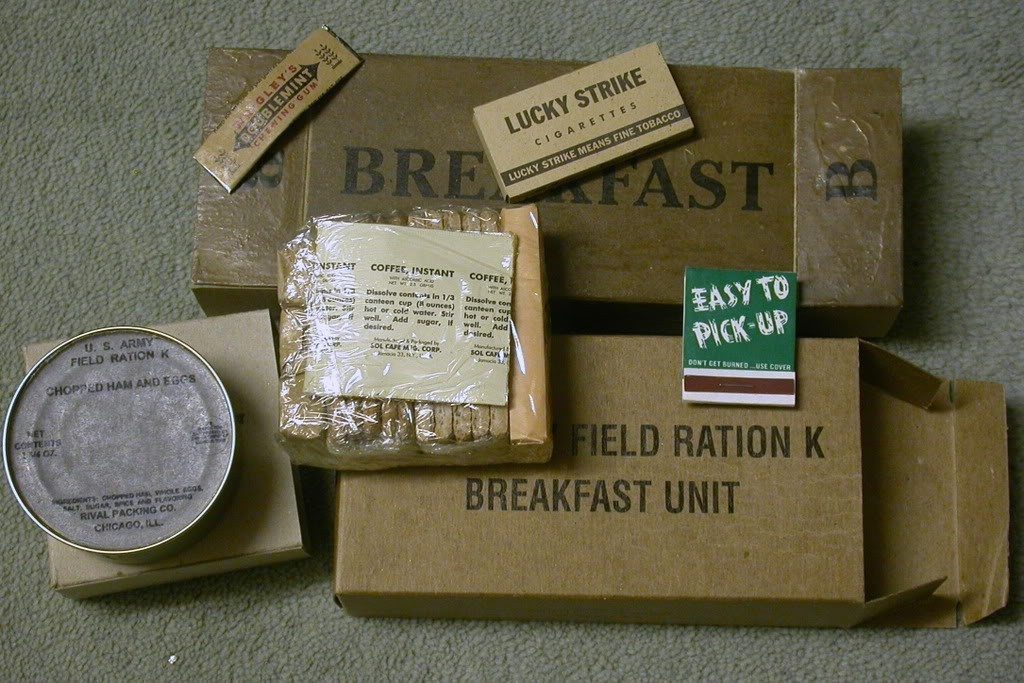 Food storage has gone under a lot of changes and it will continue to evolve. Storing food is easier to do in this modern era than it was 200 years ago. The problem for the average survivalist, is that not enough people store this rugged item into their home, and they should.

There are many benefits for storing canned foods: 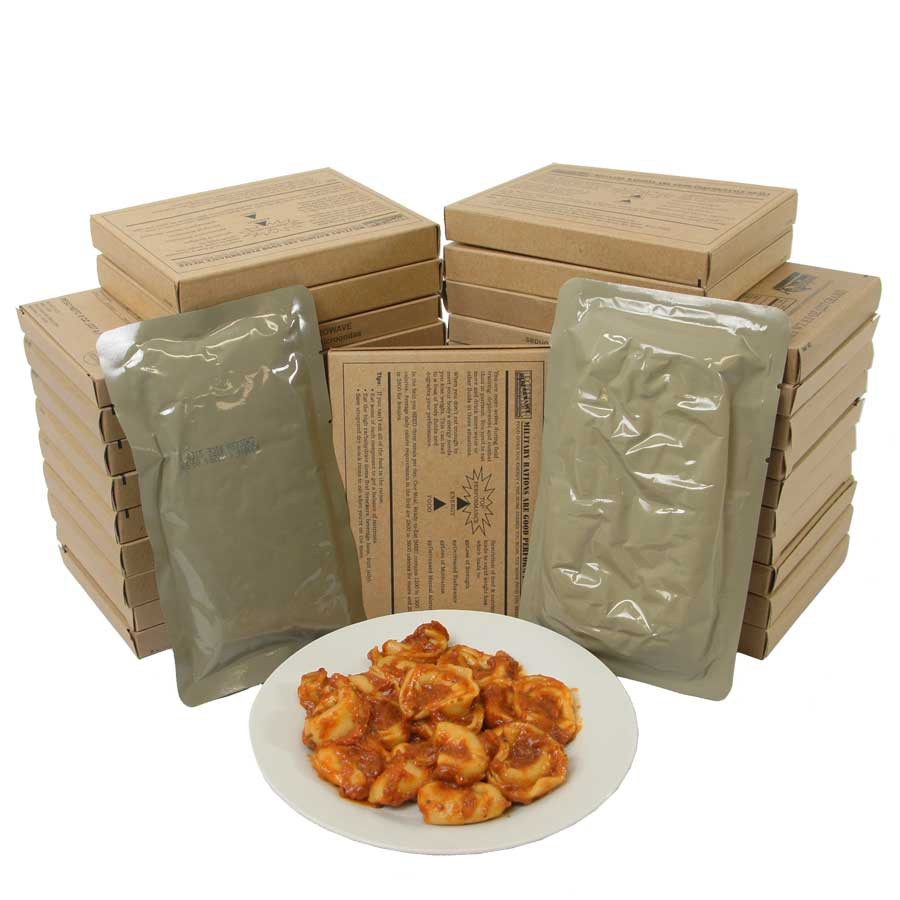