In this day and age decorative drinkware has become affordable. It wasn’t always so. In ancient time decorative drinking vessels was something reserved solely for a different class of customer. Kings, queens and tribal leaders drank out of hand-made works of art. Whether made out of metal, wood stone or bone, drinking vessels were unique, and museums house some of these great relics.

Leave it to the tough Scandinavian Vikings to drink out of upper half of human skulls from their enemies killed in battle. In fact, we get the Scandinavian toast sköl derived from scole, because of that weird and cool vessel. 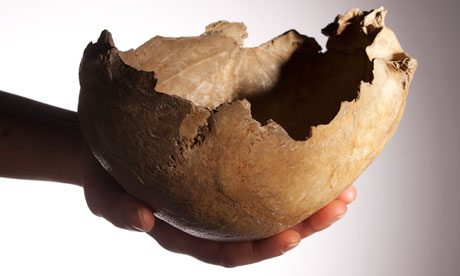 In time, the availability of drinkware increased and its’ quality improved. Drinkware was more affordable for those serving in some type of unit, be it military or law enforcement, and they were able to get their emblem or crest and other service details engraved into glass. There are many companies today offering various qualities of work for etching emblems onto glass. We can’t drink out of skulls but we can order some pretty cool drinkware today, in the form of glassware.

Let’s discuss alcohol, drink ware and why you should purchase etched glassware. Here’s a story behind it and why I think you should get at least one custom pint glass made for you. 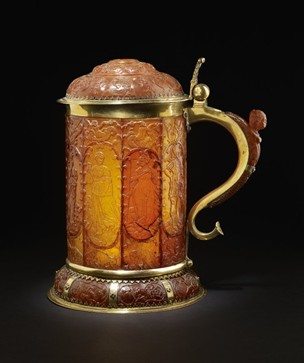 Wine, beer, ale, or cider has been served in glassware for thousands of years and only became affordable in the late 19th and early 20th century due to the industrial revolution. Prior to that time ordinary folk used pewter mugs, goblets and tankards to carry their drinks. Standard sized drinking vessels weren’t always used at pubs. There wasn’t a standard unit of measurement. In fact, customers were able to bring in their own vessel regardless of the size or shape and have it filled with alcohol, prior to returning home refreshed and ‘hopped up.’

Water quality at that time being so bad, wasn’t served with meals, and alcohol had a bit of an anti-septic effect for people. As early as 400 B.C. hop was used as flavorings by captive Jews in Babylon. Some historians believe that the real reason it was used as additive was for its antiseptic properties. Adding hops also prevented spoilage due to the high alcohol content.

As civilization developed so too did inexpensive glassware improve and become more readily available to consumers. The older form of the drinking vessel such as the tankard went into decline and this too changed how beer was brewed in the modern age. Drink could be served in thicker and clearer glassware. For example, because beer could now be seen through clear glass, drinkers wanted to see the liquid. An industry was created around the consumers desire to observe the liquid. Brighter, clearer and paler ales and lagers replaced the darker, colored liquids.

Technological and production developments allowed glassware patterns to mass produced and the shapes and styles of glasses were very diverse. Glass was made more durable to be used in public bars or restaurants. That developed into the industry we see today at our local grocery store. Pasteurization and improvements in glassware and shipping allowed producers to send products longer distances. Advertisers began to print their logo on the shipping containers and drinking vessels. Color-embossed logos appeared on beer glasses. Soon an acid-etching silk screen technique was relied upon. 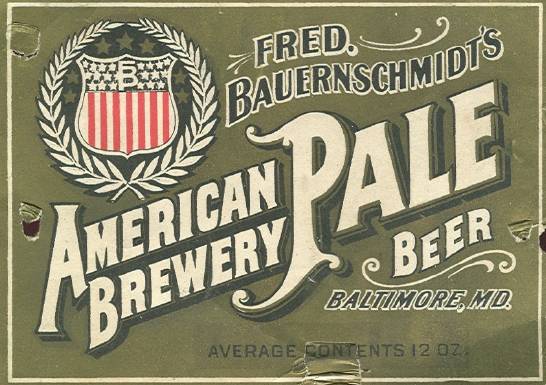 A standard drink size for purposes of taxation and revenue came to the fore in many societies. England and the United States were two that seemed to mirror the other. In America the legalization of alcohol with the repeal of prohibition further cemented the use of a standard American pint glass in bars which held 16 US fluid ounces (473 ml). Us Yanks were following in the steps of the English who required their drinking glasses to hold 20 imperial fluid ounces (568 ml) of alcohol.

Although our standard American shaker glasses only holds 16 ounces of beer the overall enjoyment of the great liquid shouldn’t degrade. Tankards with a flattened thumb-rest at the peak of the handle’s curve haven’t entirely gone away but barrel and cylinder shapes for beer mugs is less frequently observed. In restaurants there isn’t a real standard set in stone on the kind of vessel to serve beer in but most businesses in the food and drink industry rely on the shaker pint glass as the go-to guide.

George Orwell, writer of the book 1984, wrote an essay for the Evening Standard that was published in their February 9th, 1946 issue. He described his ideal public house in the fictitious “The Moon Under Water” essay: 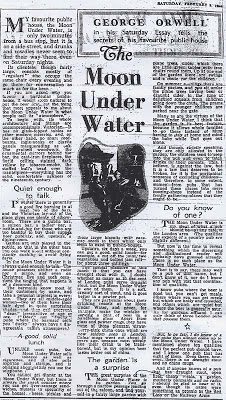 “They are particular about their drinking vessels at “The Moon Under Water” and never, for example, make the mistake of serving a pint of beer in a handleless glass. Apart from glass and pewter mugs, they have some of those pleasant strawberry-pink china ones. […] but in my opinion beer tastes better out of china.”

Times have changed. Orwell is gone and tankards and mugs with handles are in decline but etched glass is on the rise and particularly with military members and law enforcement personnel. The importance of marking their time in service isn’t lost upon them.

A technique used to create art on the vessel can be done by applying acidic, caustic, or abrasive substances.  Search long enough and you will discover many glassware companies that put your image or logo on drinking glasses. You can put your Marine Corps Eagle Globe and Anchor or the popular Ranger Scroll. Whatever you choose it is great to see your concept becomes a reality and an idea becomes flesh. It is the coolest thing to see a unit insignia or a favorite logo marked upon glass and not you can even do plastic such as tumblers; particularly a unit you served in. Fill that sucker up with your favorite beer or other refreshment, toast and old friend, and every time you look at the glass the memories will come rushing back.

Trivia: In English pubs, ale is ordered by pints and quarts. So in old England, when customers got unruly, the bartender would yell at them to mind their own pints and quarts and settle down. It’s where we get the phrase “mind your P’s and Q’s”